Can Tequila Only be Made in Mexico? - Tequila Raiders

Can Tequila Only be Made in Mexico? 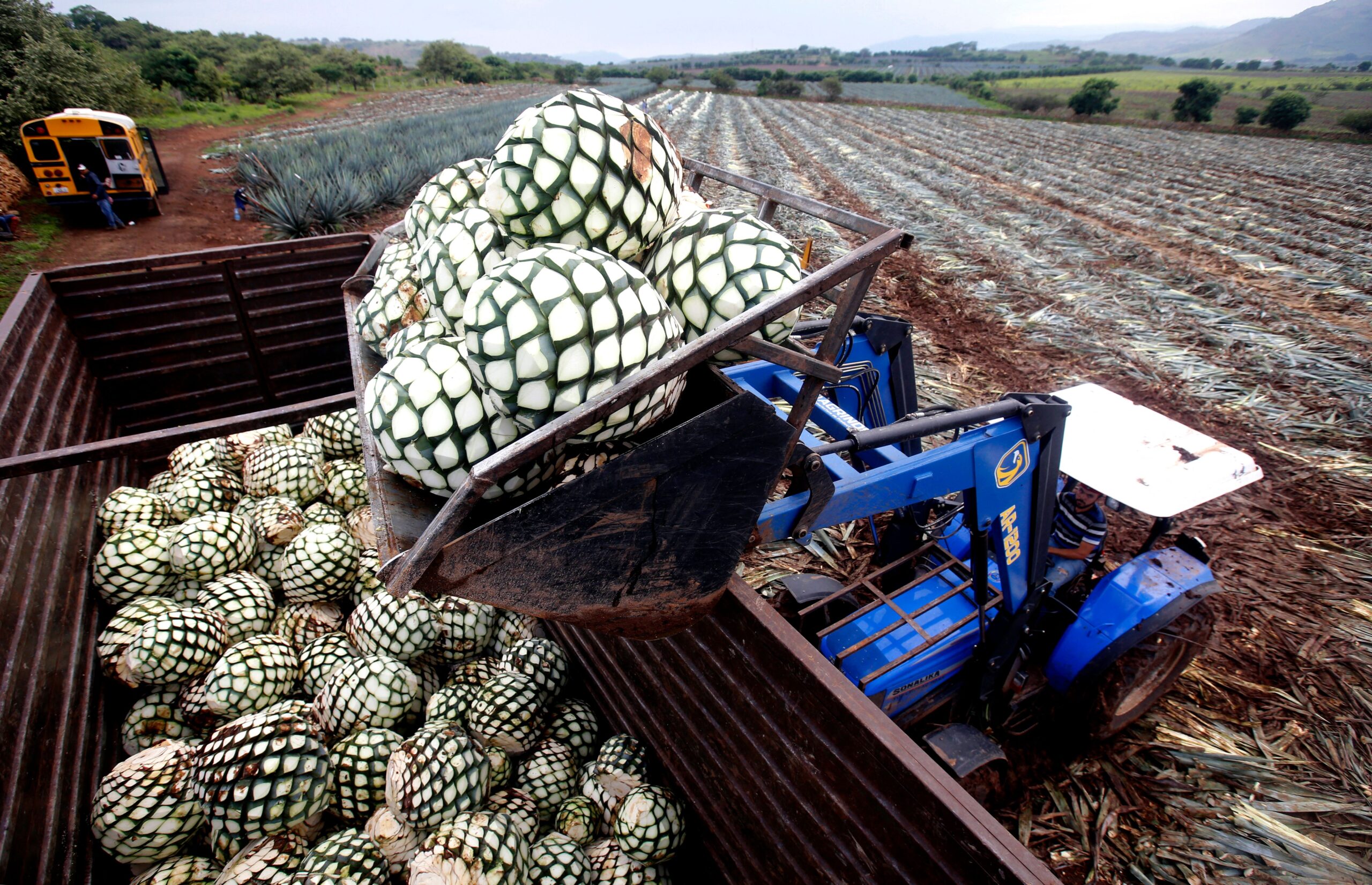 Tequila is synonymous with its home country of Mexico, where it was first invented and distilled during the 17th century in the town of Tequila, Jalisco. What might be more surprising is that Mexico is actually the only country where true tequila can be produced.

If you’ve ever wondered why even your favorite American celebrity-owned tequila is made in Mexico, here’s a quick rundown explaining why, along with a few recommendations for exploring Mexico’s lesser-known tequila-producing regions.

Why isn’t Tequila Made Outside of Mexico? 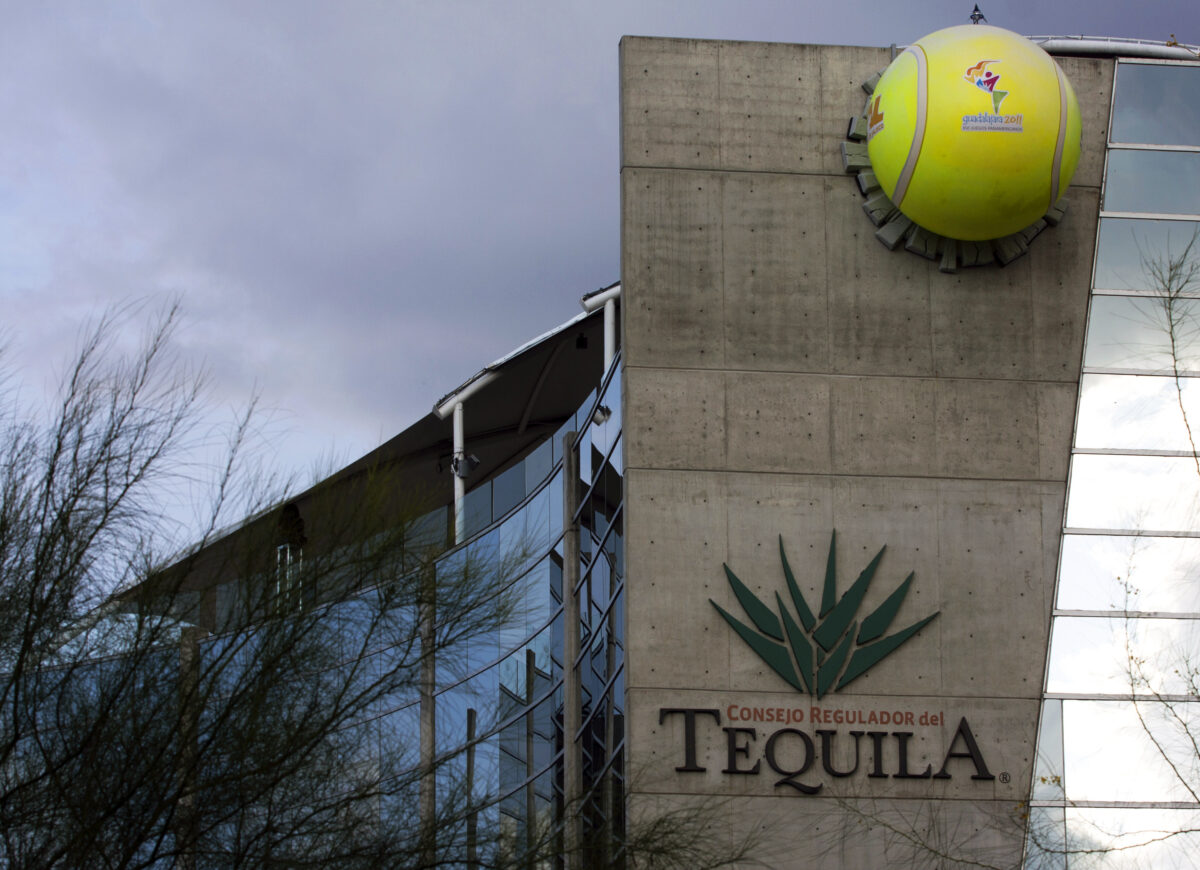 Tequila’s regional ties were cemented in law in 1974 with the founding of the Tequila Regulatory Council (CRT).

A private, non-profit organization with accreditation from the Mexican government, the CRT has ruled that tequila must be made from 100% blue agave (as opposed to mezcal, which can be made from any agave), and it must be made in one of five authorized Mexican states: Jalisco, Michoacán, Guanajuato, Tamaulipas or Nayarit.

If you’ve ever wondered what the “NOM” label on your tequila bottle signifies, it actually stands for Norma Oficial Mexico. A bottle’s NOM number corresponds with a CRT-approved distillery, each of which can distill dozens of different brands of tequila.

Isn’t Most Tequila Made in Jalisco?

The vast majority of tequila is produced in the state of Jalisco, where the sprawling lowlands of El Valle and the arid highlands of Los Altos create the perfect growing conditions for blue agave.

Given that Jalisco is home to the eponymous town of Tequila, it makes sense that this legacy has maintained itself over the years. However, Jalisco’s iconic status tends to overshadow those other states approved for production by the CRT – Michoacán, Guanajuato, Tamaulipas and Nayarit.

Tequilas Worth Tasting From Across Mexico

Here is a brief tour of recommendations through Mexico’s best tequila states – other than Jalisco. 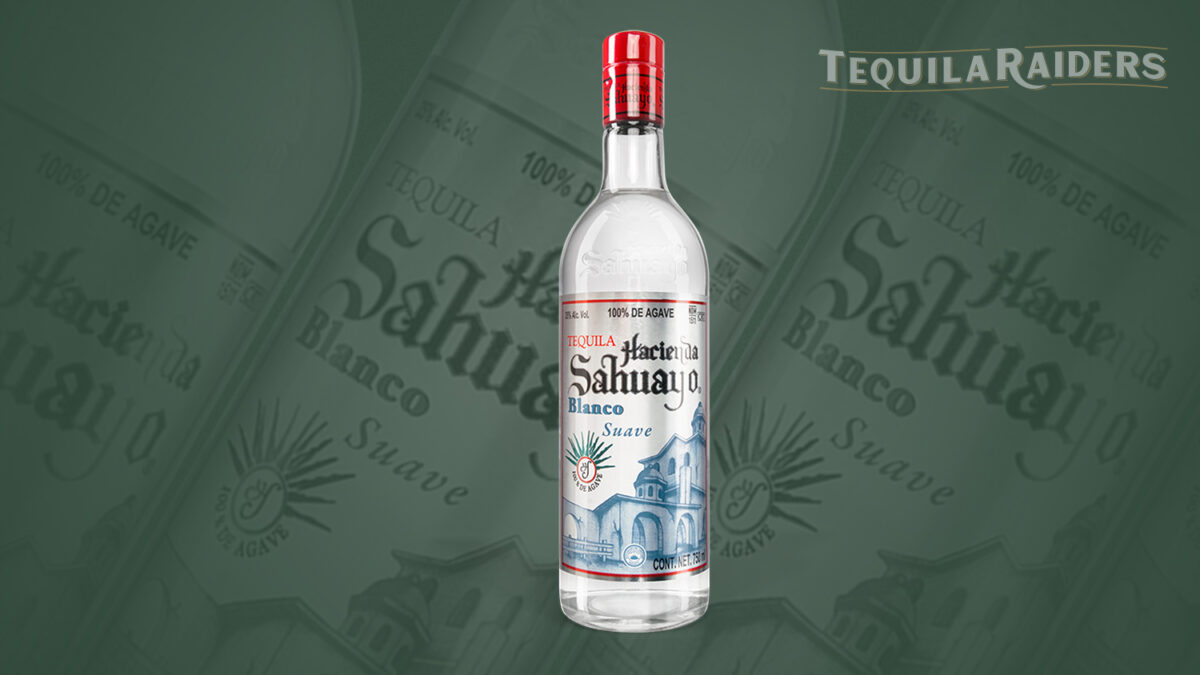 Harvested from the coast of Michoacán, the blue agave used in Hacienda Sahuayo Blanco gives it a uniquely astringent briny finish. Through the light flavor of sea salt you’ll also find an earthy mix of jalapeño, anise, black pepper and baked agave.

Highly rated within Mexico but rarely known in the United States, this isn’t a bottle you can often find on liquor store shelves, but one which can easily be bought online for under $30. At its price point, Hacienda Sahuayo has one of the best blancos you can buy. 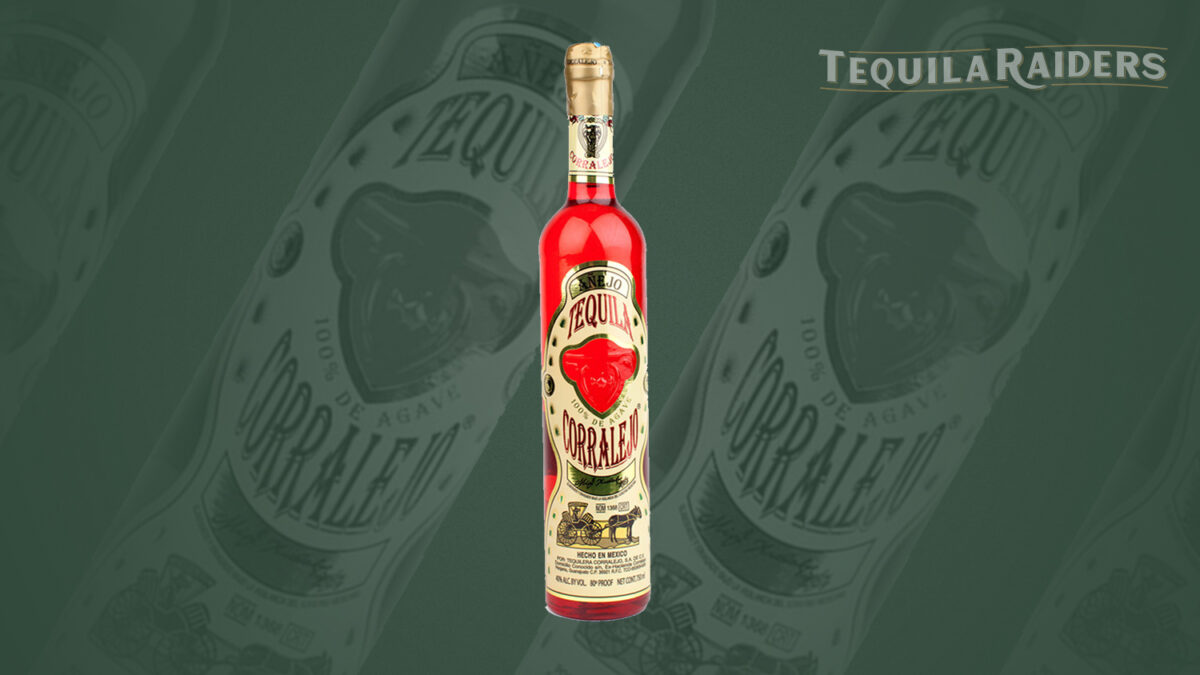 Tequila Corralejo is one of the very few tequilas made outside of Jalisco with true international recognition. Its historic distillery Colonial Hacienda Corralejo was first erected in 1775, making it one of the oldest commercially-produced tequilas in the world.

Their Añejo, which combines oaky barreling flavor with robust notes of citrus, smoke and cherry, makes it onto this list in part because of its relatively modest $54 price-tag – an exception within the often uber-expensive market of aged tequilas. 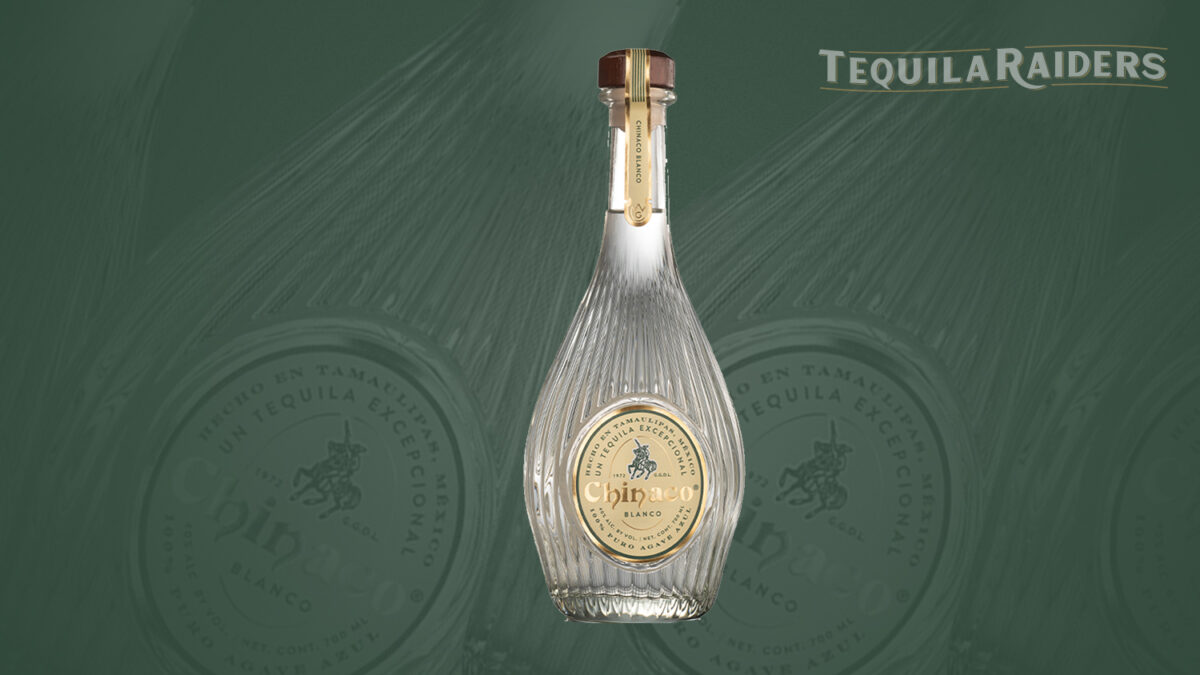 Chinaco is the only brand of tequila produced in Tamaulipas. What’s more, its distillery was founded in 1972, and its founder single handedly fought to include Tamaulipas as a recognized tequila producer when the CRT was created only two years later.

That being said, Chinaco Blanco doesn’t make it onto this list out of obligation. Balancing a strong herby agave overtone with sweeter flecks of apple, pear and flowers, Chinaco Blanco has a little for everyone. Smooth enough for mixed cocktails but complex enough to sip on its own, a bottle of Chinaco Blanco will cost $42.

Find Chinaco Blanco near you. 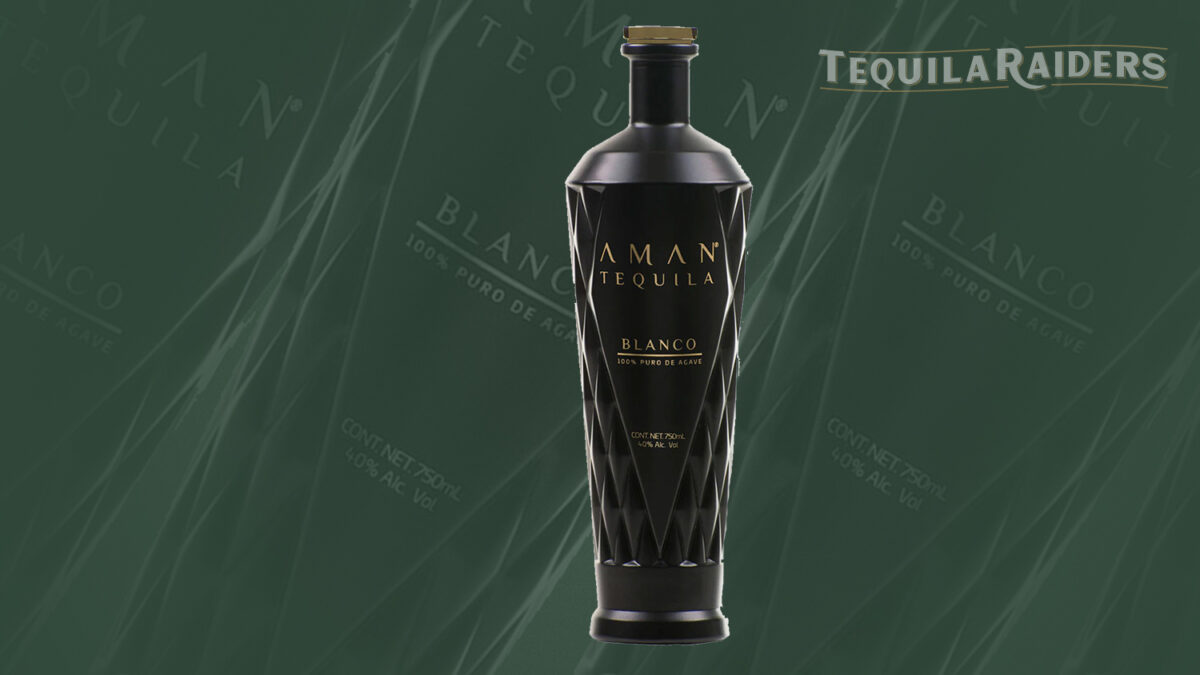 Nayarit is the only tequila-producing state without a distillery. AMAN Tequila’s founder Gerardo Madrigal, a Mathematics professor at East Los Angeles College whose family has been harvesting agave in Nayarit for generations, is aiming to build the state’s first distillery of its own.

Within this modern black and gold bottle you’ll find a remarkably sweet blanco exploding with flavors of fresh fruit, vanilla and cake batter. For $50, this isn’t the cheapest tequila blanco out there, but it’s one which bears bold flavors on its sleeve and proudly represents its region of origin.

Find Aman Tequila Blanco near you.