Celebrity Tequila is Often Questionable At Best; Here Are The 5 Best Reviewed Bottles Around Right Now 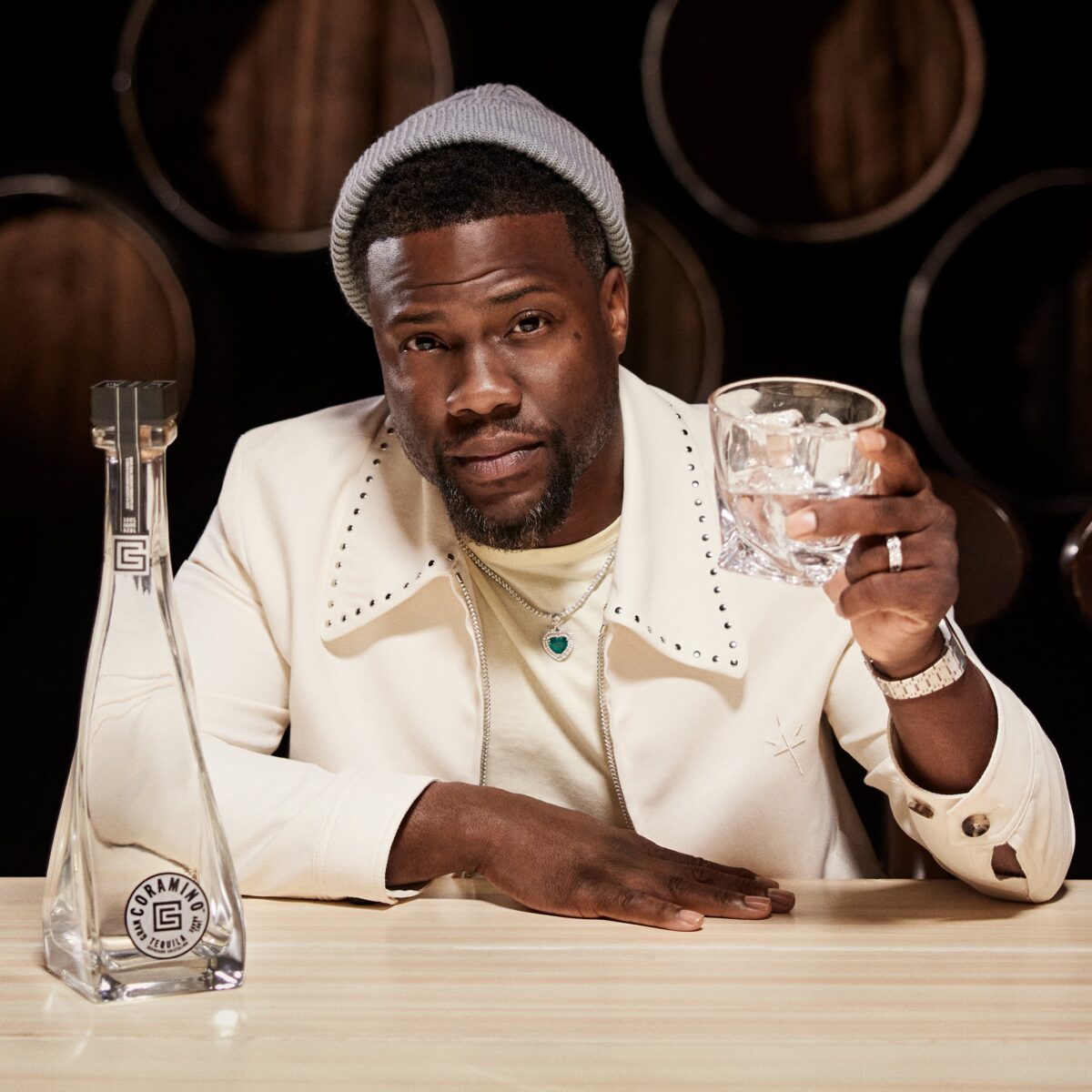 At this point, who hasn’t gotten into celebrity tequila ? Photo: Gran Coramino

The market is surely reaching a point of oversaturation. But that doesn’t mean there aren’t a few worthwhile spirits in the mix.

Here at Tequila Raiders, we make it our business to aggregate tequila and mezcal reviews from across the internet. Given our area of expertise, we thought it would make sense to look through the rankings and track down the five best-reviewed celebrity tequila and mezcal bottles on the market.

A quick note before we start: the second-highest-ranking tequila on our site, Avion Reserva 44, is oftentimes confused for a celebrity tequila.

Grammy-nominated artist Jeezy was briefly brought on to Avion as the brand’s Multicultural Advisor in 2013, and a long-lasting partnership with Billionaire Mark Cuban saw the brand featured heavily on HBO’s Entourage. Despite this, the brand was actually founded by entrepreneur Ken Austin and later acquired by Spirits Giant Pernod Ricard.

With that out of the way, let’s get to the ranking! 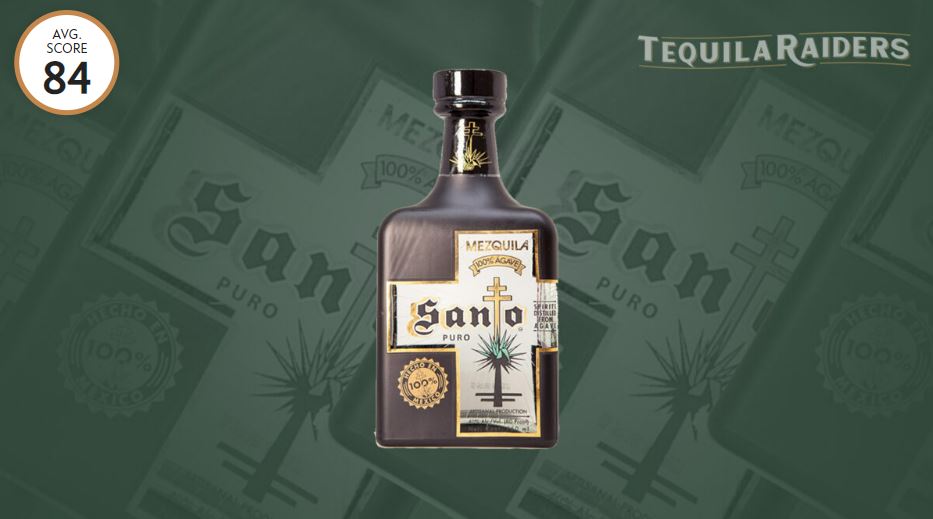 Yes – “mezquila” may be an affront to everything good and holy in the agave spirits world. But this 50-50 mix of 100% blue agave tequila and Espadin mezcal has been well received by critics. This concoction was thought up by Maroon 5’s Adam Levine and Van Halen’s Sammy Hagar, then launched under the Santo Tequila brand which itself is co-owned by Sammy Hagar and the Mayor of Flavor Town Guy Fieri.

Critics have remarked that Mezquila’s citrus and smoke-heavy palate leans closer to mezcal than it does tequila, but that the two make for a surprisingly light mix. 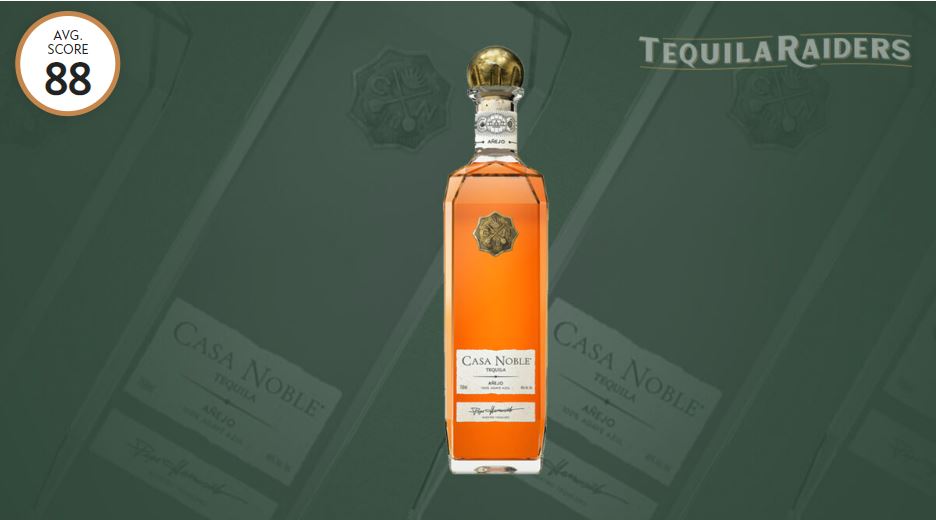 Co-owned by Rock and Roll Hall of Famer Carlos Santana, Casa Noble makes a mean collection of tequilas that regularly rank well on our site. 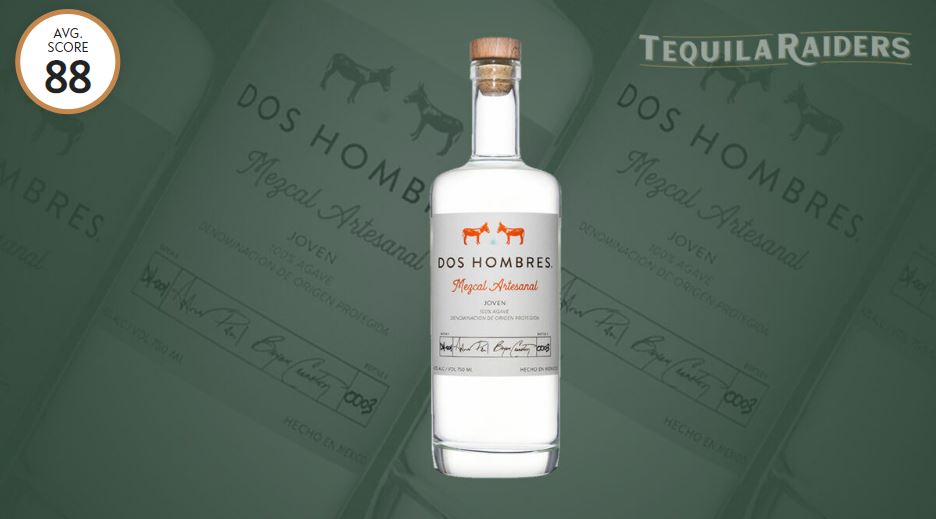 Given the popularity of celebrity tequila, celebrity mezcal is a surprisingly scarce category. Breaking Bad alum Bryan Cranston and Aaron Paul have created what is arguably the best-known one on the market, and inarguably the best-reviewed (according to our site at least).

Dos Hombres Espadin Mezcal has been lauded for a complex balance of meaty smoke flavor with brighter flourishes of grapefruit, orange rind and cinnamon. Combined with the ever-present popularity of Breaking Bad and Better Call Saul, Dos Hombres has cemented itself as the de facto king of the celebrity mezcal market. 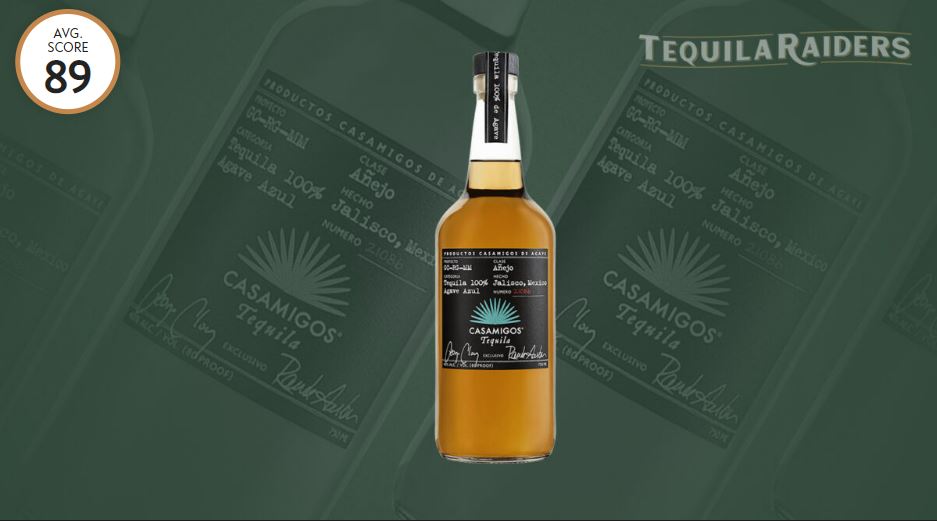 Of course, George Clooney’s Casamigos was bound to make an appearance on this list. Without Clooney’s success in the industry, likely, we never would’ve experienced the wave of celebrity tequila that has continued to this day.

The Casamigos line tends towards the sweeter side, and Casamigos Añejo is no exception. Notes of caramel and pineapple are accompanied by darker hints of charred oak, cinnamon and black pepper. Considering Casamigos’ ever-growing success, it’s likely that this Añejo is here to stay. 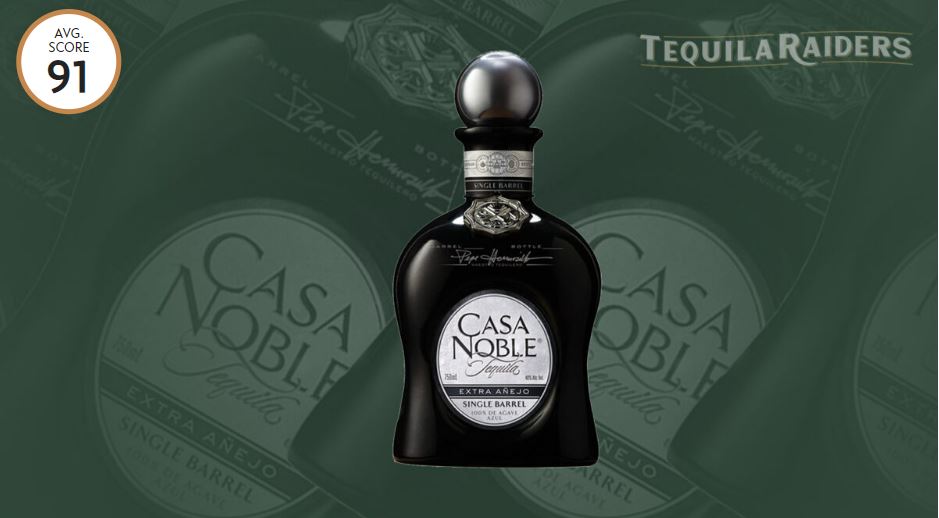 At number one, we have Carlos Santana’s second entry on this list with Casa Noble Single Barrel Extra Añejo.

There are a lot of fine details which go into the making of this critically acclaimed bottle. The blue agave used in its production is matured for 14 years instead of the typical seven, and the drink is distilled three times over. If that wasn’t enough, this Extra Añejo is aged for six years in French Limousin white oak barrels.

The spirit has been appreciated for balancing grassy, vegetal flavors often unseen within Extra Añejos alongside barrel-influenced hits of baking spices, raisins and cookie dough.

In a sea of celebrity tequila, Casa Noble often doesn’t get the credit it rightly deserves. What a shame!