This NGO Is Turning Ukraine’s Minefields Into Vineyards

This NGO Is Turning Ukraine’s Minefields Into Vineyards 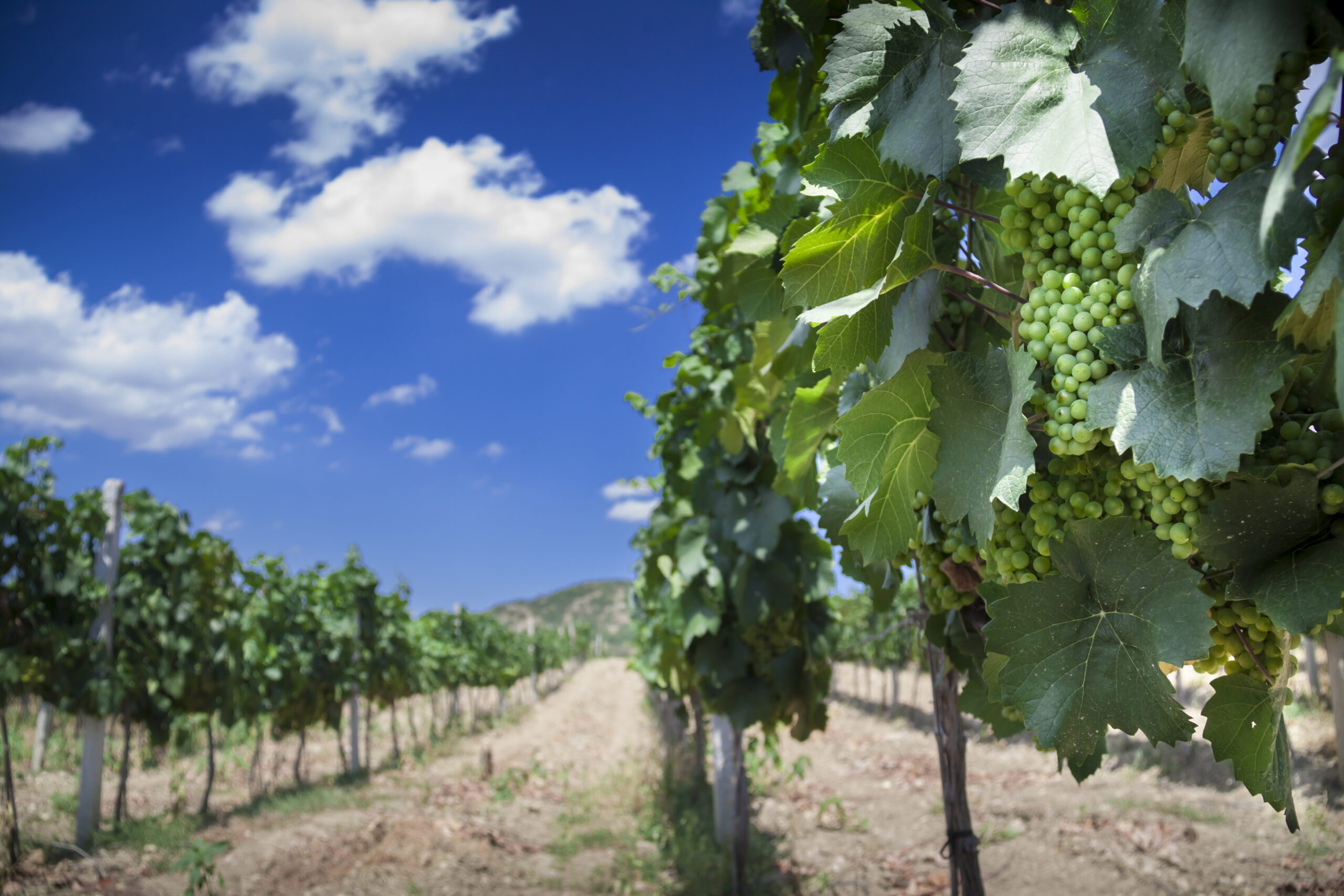 Roots of Peace is launching a campaign to convert Ukraine’s minefields in the region of Mykolaiv into vineyards. The region has been producing wine for centuries. Photo: Shutterstock/Shalygin

Humanitarian NGO Roots of Peace is partnering with Grgich Hills Estate Winery and the Rotary E-Club of Ukraine for the newly announced “Mines to Vines” program, a project that aims to root out and repurpose Ukrainian minefields as vineyards.

An estimated 30 percent of land in Ukraine is currently contaminated with Russian mines. Progress towards demining those areas can take time, even were the country not currently engulfed in war.

In comes Mines to Vines.

Since its founding in 1997, Roots of Peace has sought to “turn minefields into farmlands and support victims of landmine accidents.”

The organization was founded by Heidi Kuhn, who initially conceived the project as a means to remove landmines in the Shomali Plains region of Afghanistan.

Since then, Roots of Peace has carried out similar projects in Croatia, Bosnia-Herzegovina, Angola, Azerbaijan and Vietnam. They say they’ve removed over 100,000 landmines and UXO (unexploded ordnance), and planted over seven million fruit trees.

The Mines to Vines program will be focusing its campaign on the Mykolaiv region of Ukraine, an area historically populated by vineyards that have produced wine for over a thousand years.

“This is a region in Ukraine where we have a lot of wine production,” said Dmytro Kushneruk, the San Francisco Consul General of Ukraine. “It is our strong belief that with Roots for Peace’s support the demining process in Ukraine will be performed quickly and effectively, bringing back normal life to our people, who suffered from this war of Russian aggression so far.”

Roots of Peace’s partner in this campaign, Grgich Hills Estate, is a winery located in Napa Valley.

“In any way that any of us can do to help promote peace through the world, we should do it and agriculture is a huge way of doing that,” said Violet Grgich, president of Grgich Hills Estate.