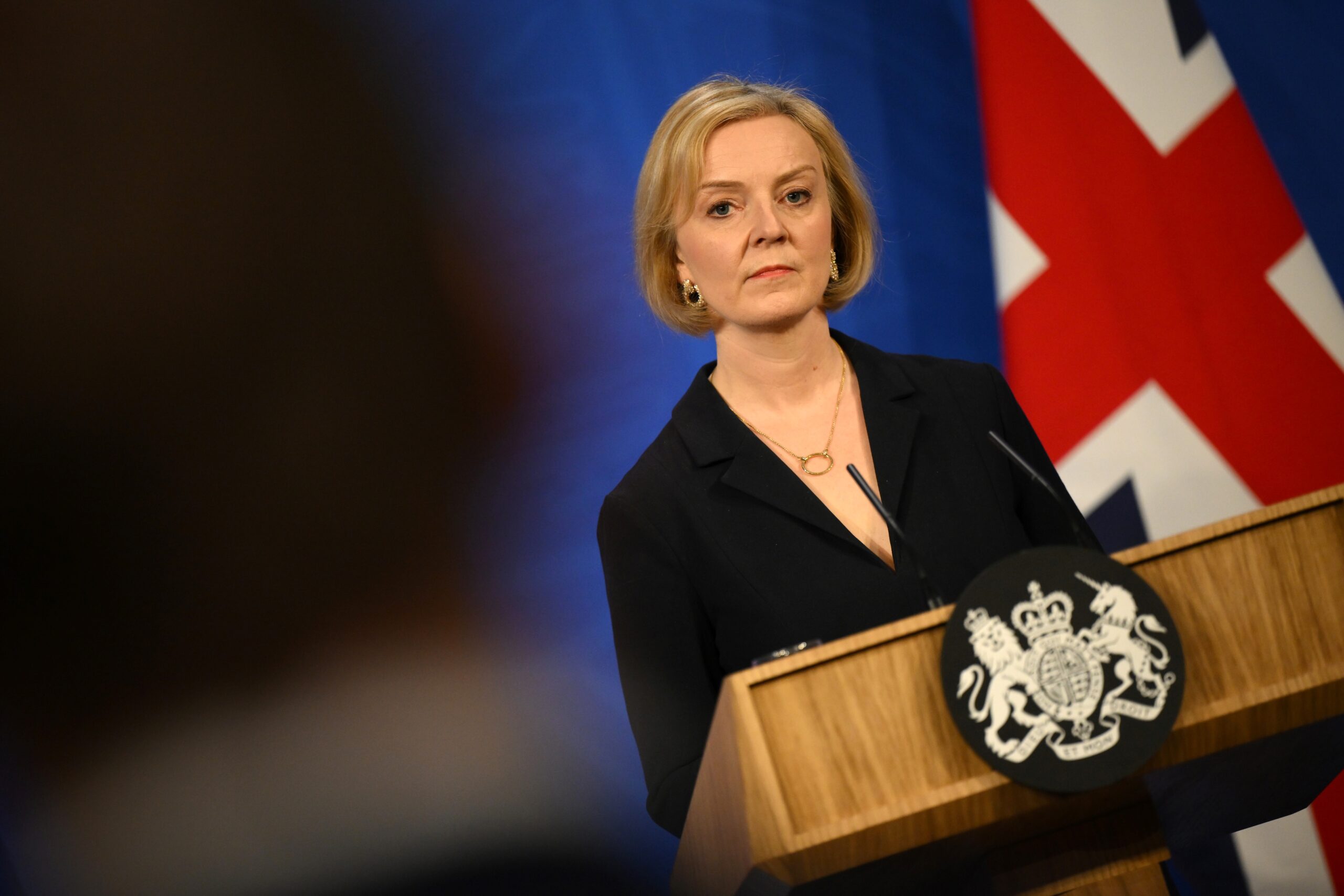 UK Prime Minister Liz Truss talks at a press conference in 10 Downing Street after sacking her former Chancellor, Kwasi Kwarteng, on October 14, 2022. Kwarteng’s firing coincides with the repeal of a budget that would have stabilized alcohol prices. Photo: WPA Pool/Getty Images

The recent repeal of a duty freeze in the UK will see alcohol prices of all kinds rise, with smaller price hikes to be expected for soft liquors and steeper hikes for spirits.

The repeal was announced by recently appointed UK Finance Minister Jeremy Hunt. Prices for a beer will go up by an average of seven pence, a bottle of wine by 38 pence and a bottle of spirits by £1.35.

This change comes as one small part of a U-turn against Prime Minister Liz Truss’ proposed budget.

The duty freeze was first implemented less than a month ago by Hunt’s predecessor, Kwasi Kwarteng, as part of a “mini-budget” that aimed to boost economic growth through tax cuts for the working class.

International money markets didn’t take well to the proposed changes. The value of the pound decreased and government spending increased during a time already highly tumultuous for the newly appointed Liz Truss.

Kwasi Kwarteng was recently fired on Oct 14, only six weeks after starting the job.

Kwarteng’s alcohol duty freeze was intended to last until February of 2023. But Hunt claims that the combined effects of the mini-budget would cost the UK government “approximately £600 million a year.”