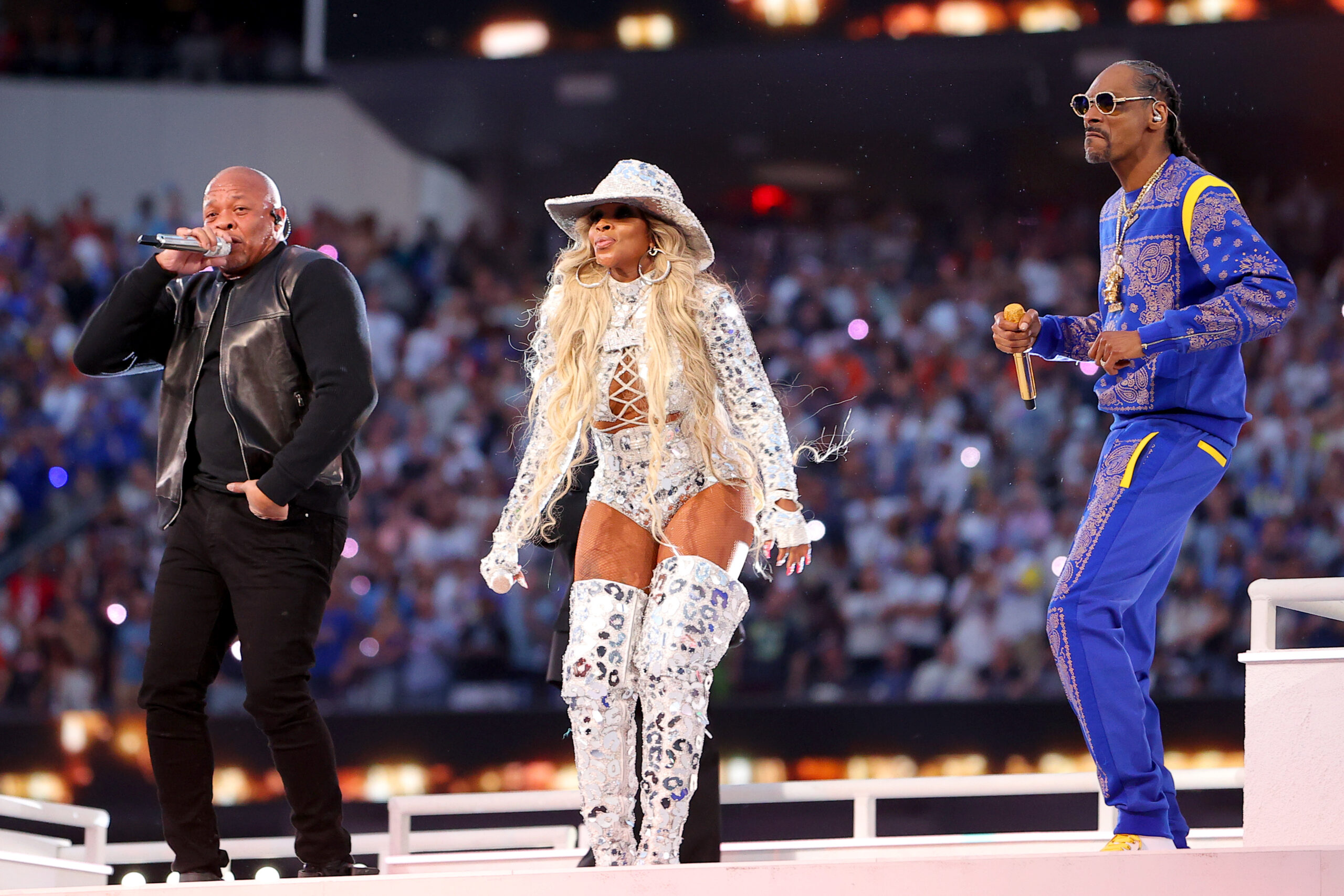 Since 1989, Budweiser has maintained an expensive exclusivity deal for advertising at the Super Bowl. This year the deal is off, and the floodgates have opened. (Photo: Kevin C. Cox/Getty Images)

Earlier this year, Budweiser owner Anheuser-Busch announced that it would not renew its 33-year-long alcohol advertising exclusivity deal at the Super Bowl.

Though ads for brands like Bud Light, Michelob Ultra and Busch Lite will surely still bless our TV screens come February, a wave of competing alcohol brands have quickly bought in for limited spots in the big leagues.

Heineken has just announced a 30-second ad for its non-alcoholic beer that will feature Paul Rudd as Marvel’s Ant-Man. We imagine that Ant-Man’s ability to shrink to microscopic size will have something to do with Heineken’s new zero-ABV schtick.

Spirits giant Diageo has announced that it will be airing an ad for Crown Royal whiskey, Rémy Cointreau a 60-second ad for Rémy Cognac, and Molson Coors a yet-undisclosed first-half ad.

For each of these brands, this is the first time they’ve been able to advertise at the Super Bowl since 1989. In fact, 2017 was the first year ever that the NFL allowed hard spirits ads during its non-Super Bowl programming.

Anheuser-Busch may have withdrawn from its $250 million deal, but that doesn’t mean that the money isn’t still rolling in. 30-second Super Bowl ads reportedly sold for a record-breaking $7 million each this year.

Despite the change of pace, Busch still plans on airing a series of ads throughout the game.

Budweiser has announced a 30-second regional ad narrated by Kevin Bacon that will highlight the “stories of passionate, self-made Americans, each connected by a Bud six-pack.”