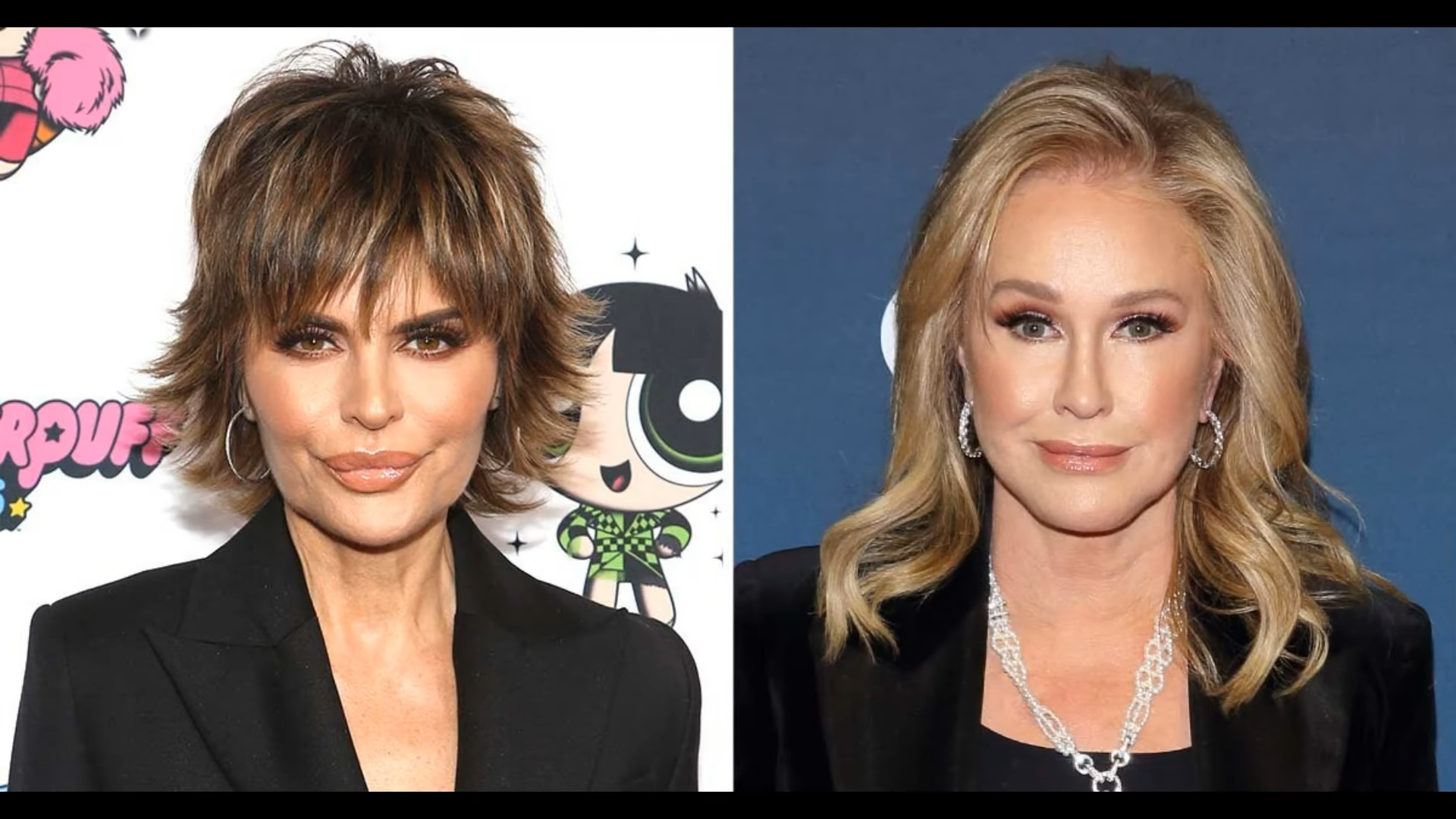 The endless drama spun from Lisa Rinna’s antics has been a constant source of discussion for the last eight seasons of RHOBH, but this newest standoff might have gone just a bit too far.

The Dirty Details of #TequilaGate

Spoilers for RHOBH Season 12 (of course):

In Episode 17 of the ongoing season of RHOBH, the Housewives took a detour to a hat shop during their ski trip to Aspen, Colorado. The hat shop, which featured a fully-stocked bar, offered Kathy Hilton the perfect opportunity to promote her newest tequila venture.

Kathy, along with daughter Nicky Hilton and son-in-law James Rothschild, had recently invested in Casa Del Sol Tequila, which itself had been created by Desperate Housewives alum Eva Longoria.

Of course, Kathy was eager to show off her tequila. The Housewives were all encouraged to shots.

In a cutaway, Lisa Rinna chimed in “Of course they have Kathy’s tequila – and I have a sneaking suspicion they she put it there herself!”

It goes without saying that Rinna wasn’t going to let that be her last word on the matter.

Rinna approached the bartender and asked, “Can I try a little shot of that 818 Tequila? I want to see what it tastes like.” She later added, “I just want to try it because it’s my friend Kendall Jenner’s tequila.”

Kathy Hilton remarked that the stunt was “fucking disgusting.”

The incident got worse when Kathy’s own half-sister, Kyle Richards, buzzed her away when she tried asking the ladies to try Casa Del Sol.

Now, social media is speaking up. Kathy’s daughter Paris Hilton took issue with her aunt’s behavior in the debacle:

Former RHOBH star Denise Richards even chimed in with support.

I felt bad for her you could see her feelings were genuinely hurt & the preview with rinna going out of her way to take a dig.

Thousands of fans have joined in on #TeamKathy. But a vocal subsection of the fanbase believes Lisa Rinna’s actions weren’t an overreaction.

Kathy just SCREAMS, I’m entitled, I’m ENTITLED 🙄 So what @lisarinna didn’t want her tequila for the 8th time this season! Why throw a hissy fit? #RHOBH are we 5?

@KathyHilton and #tequilagate plz…you’ve been shoving that at the women over & over…get a grip! #rhobh #tequila

With three episodes left in the season, things will likely continue to heat up as the reunion comes closer by the day. There’s no doubt that Andy Cohen will have something to say.