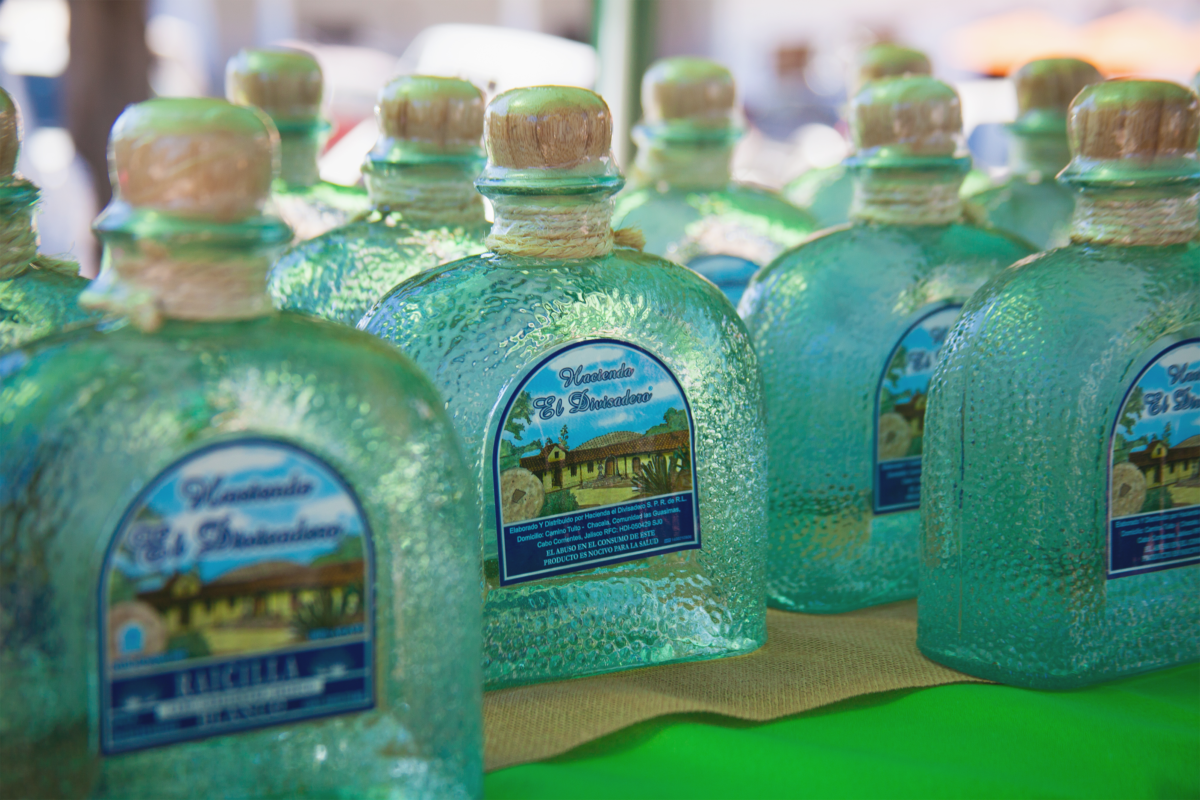 Many of us who know and love tequila have been introduced to mezcal in the past few years. Smokier and more savory than the average tequila, mezcal is often touted as tequila’s “funky cousin”. In truth, tequila has countless cousins made from countless agave varietals, each with rich intertwining histories and wonderfully distinct flavors.

In comes raicilla, tequila’s “funkiest” cousin, and a type of moonshine in its own right.

Raicilla is grown and produced from various types of agave in Jalisco and Nayarit – locations known first and foremost for their tequila production.

Unlike tequila, however, the agave used to make raicilla is not steamed, but smoked in a pit like mezcal. And unlike mezcal, raicilla can either be double-distilled or single-distilled, the latter of which allows the drink to retain much more of the earthy terroir from which the plant is grown.

The resulting product retains the smoky aroma of a mezcal while packing a uniquely floral and acidic punch.

Just as any other Mexican agave spirit, raicilla has been around for hundreds of years. However, its history has sadly been clouded by centuries of intentional suppression.

The History of Raicilla 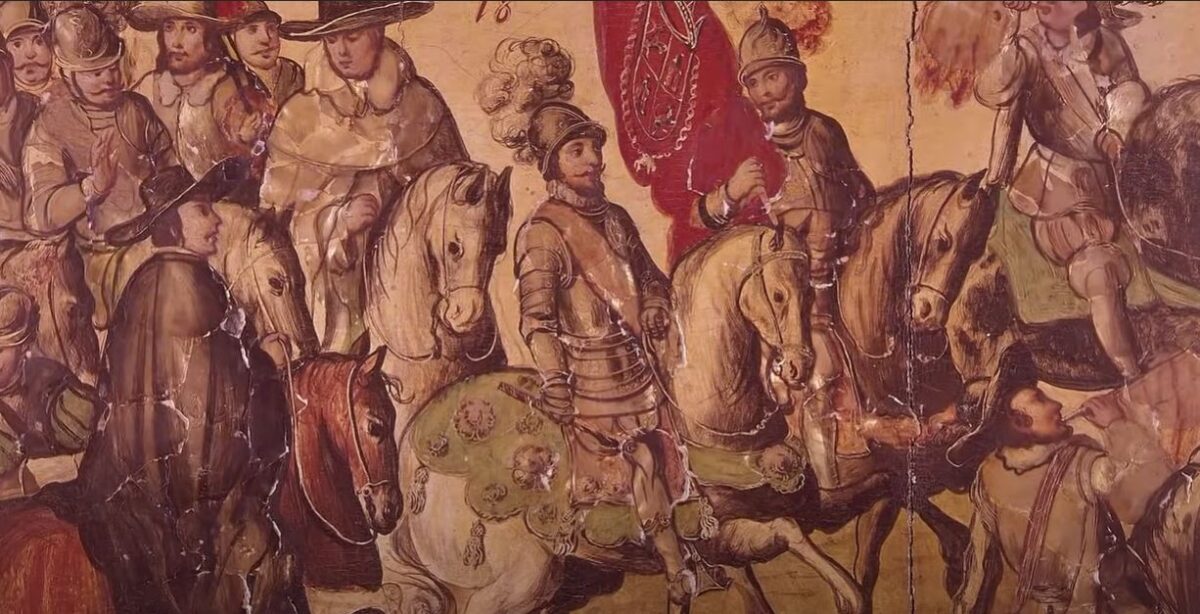 The origins of raicilla were first muddied during the Spanish colonization of Mexico in the 1800s. After arrival, the Spanish immediately decided to tax the production of raicilla in a blatant scheme to increase the consumption of Spanish-owned wine and spirits.

Naturally, raicilla wasn’t going anywhere. Farmers were only forced to think of a workaround.

The unintuitive legislation had declared a tax on the hearts of agave, known as the piñas. To avoid taxation, farmers would tell Spanish tax collectors that their drinks were made not from the hearts, but from the roots of agave (which in truth, are one and the same). Thus, raicilla, or ‘little root’.

Despite farmers’ best efforts, raicilla was still pushed into obscurity compared to spirits like tequila or mezcal. Over the years, raicilla has gained a reputation much the same as moonshine – sold in jugs and reused soda bottles by local producers off the side of the road, oftentimes with a much higher proof.

Within the past decade, raicilla has been allowed to rise from the underground once again. In 2008, the drink was granted an official Denominacion de Origen by the Mexican government, a huge win for raicilla producers. Nowadays, you can even go to a yearly Raicilla festival in Puerto Vallarta.

Though the raicilla market is beginning to gain traction, it still lacks the distribution of tequila or mezcal, both in the United States and even in Mexico. Nonetheless, an increasing number of distillers are stamping their signature twists onto raicilla bottles and helping to re-popularize this once illicit spirit.

Here are a handful of raicilla brands worth exploring – for purposes of historical research, of course. 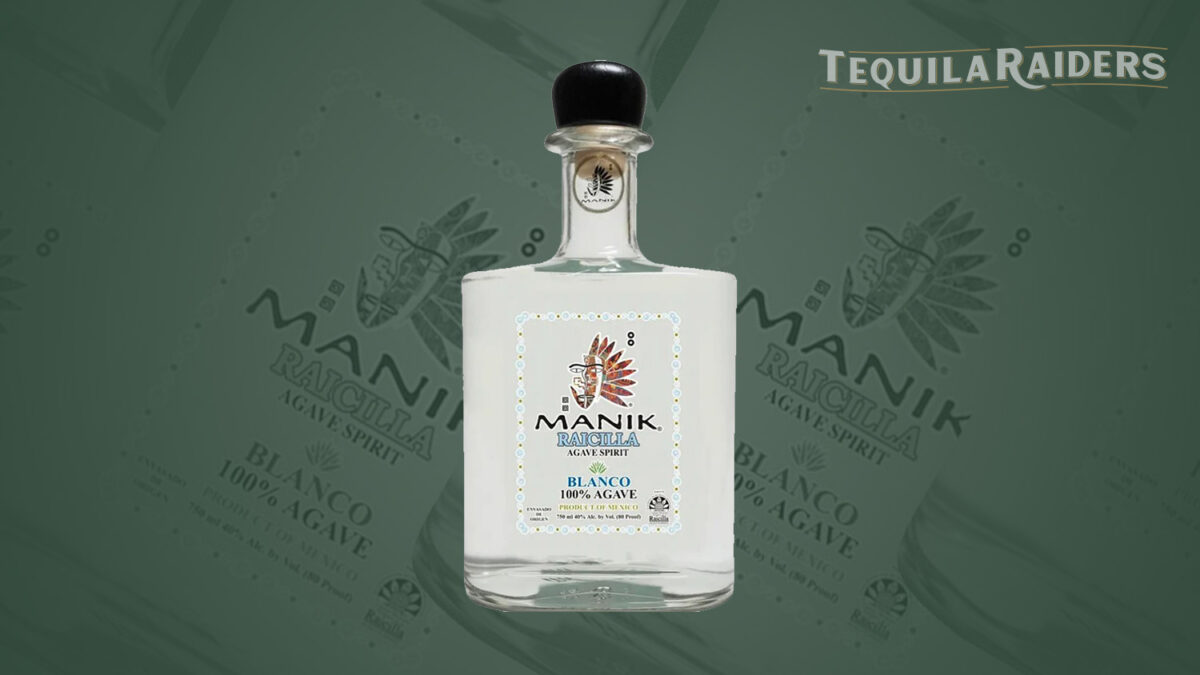 Winner of the Silver Medal at the San Francisco Spirits Competition, Manik Raicilla is one of the best-known raicillas in distribution. Though Manik is an excellent introduction to the spirit, those who have never tasted raicilla before should know that it packs a strong, vegetal punch not for the faint of heart. If you’re looking for a little familiarity, you might be pleased to hear that Manik produces blanco, reposado, anejo, and extra anejo varieties of their racillia just like a typical tequila.

At $54, Manik isn’t exactly cheap, yet it is by far one the cheapest on the commercial market. 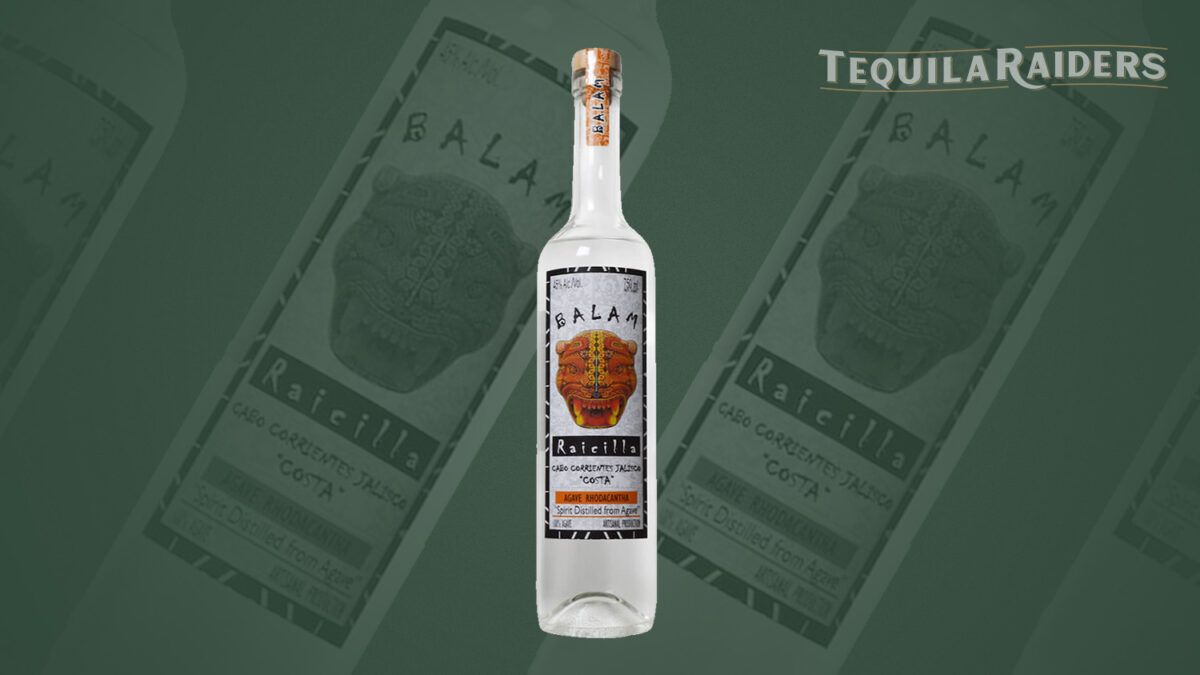 A mainstay in the States since 2016, Balam Raicilla’s name and logo pay homage to Ek Balam, a Mayan god represented by a black jaguar said to guard cornfields and villages. Balam makes a joven known for its citrus-forward, wet earthy palate, and an anejo which trades in racilla’s signature acidic pangs for a mellowed lactic flavor. Cheaper bottles cost around $50, while their aged expressions can reach more than $100.

Find Balam Raicilla Joven Near You 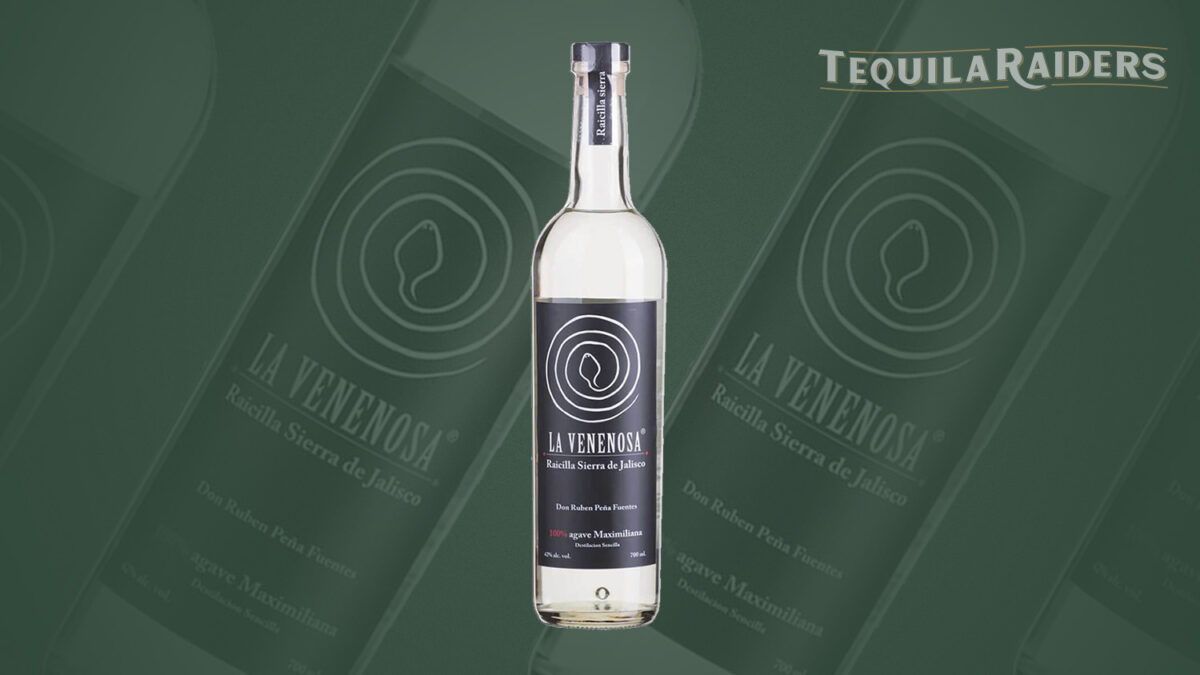 Created by Chef Esteban Morales, picking from one of La Venenosa’s ten expressions is like browsing a gourmet menu. Each of La Venenosa’s different varieties highlights a different raicillero from across Jalisco, each of which explores different breeds of agave, cultivation methods, distillation, and aging.

Find La Venenosa Near You