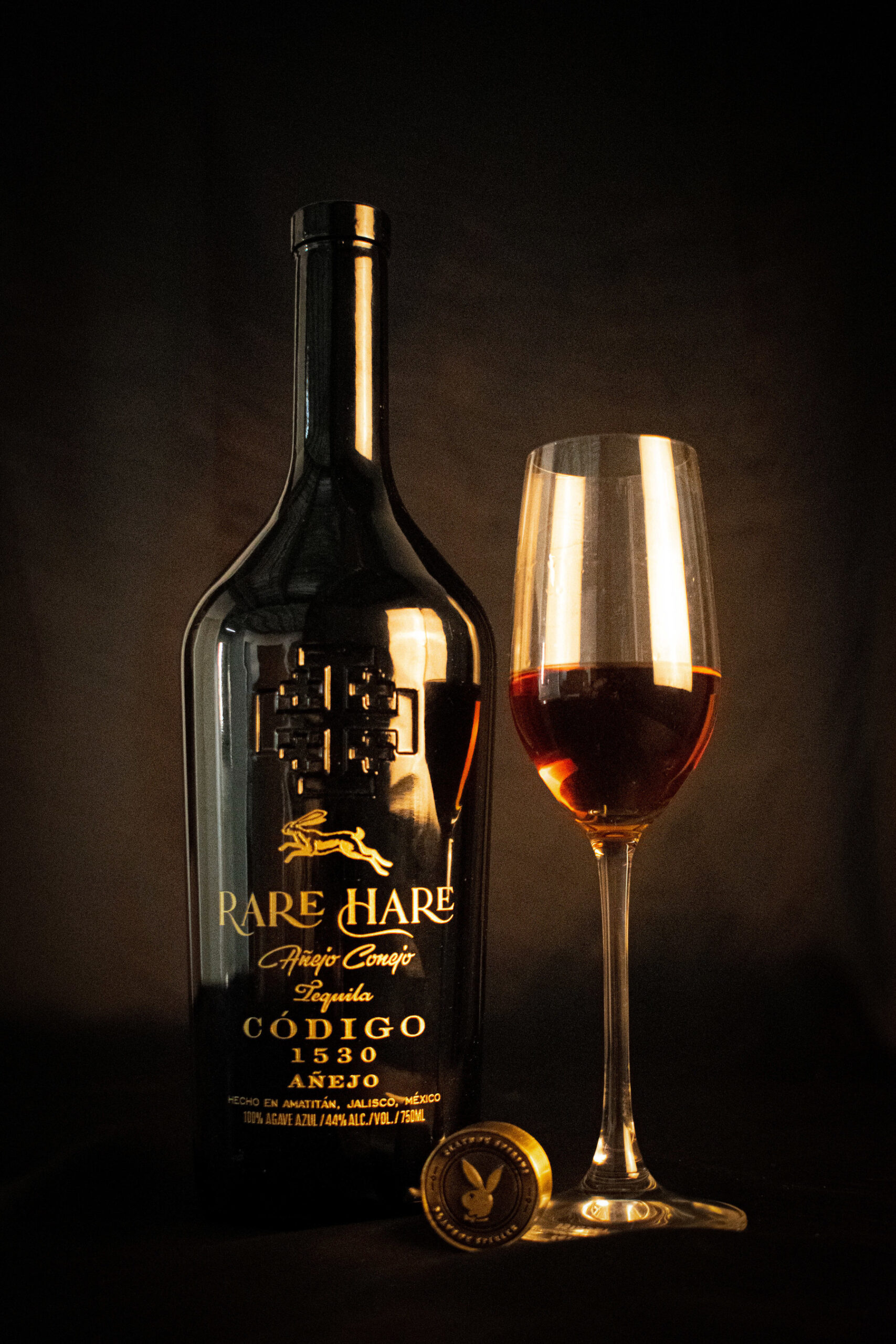 Fan-favorite tequila producer Codigo 1530 has once again teamed up with Playboy (yes, that Playboy) for a limited-run collaborative release of Rare Hare Añejo Conejo.

This newest expression, which is being billed as a “second edition” of a previous collaboration that the two brands worked on back in 2021, is a double-barrel release aged for 18 months in French White Oak Cabernet wine barrels, then an additional six months in French Cognac casks.

Said to contain flavors of spice, leather and plum, this release is being limited to just 1,953 bottles, a number intended to commemorate the first issue of Playboy Magazine’s publication in 1953.

If you’re familiar with Rare Hare – the spirits brand that Playboy operates under its Playboy Spirits division – then it should come as no surprise that this new bottle is retailing for an exorbitant $990.

In fact, this is the most expensive price tag in the company’s limited portfolio, previously having sold a $589 bourbon and an $899 tequila (this bottle’s successor).

An icon of a bygone era, Playboy hasn’t exactly been seeing the best business lately.

Who knows, maybe with the release of a few more uber-expensive tequila bottlings they might just make a comeback. We’ll see.