$2,500 Worth of Tequila and a TV Stolen From New Orleans Taqueria on National Taco Day 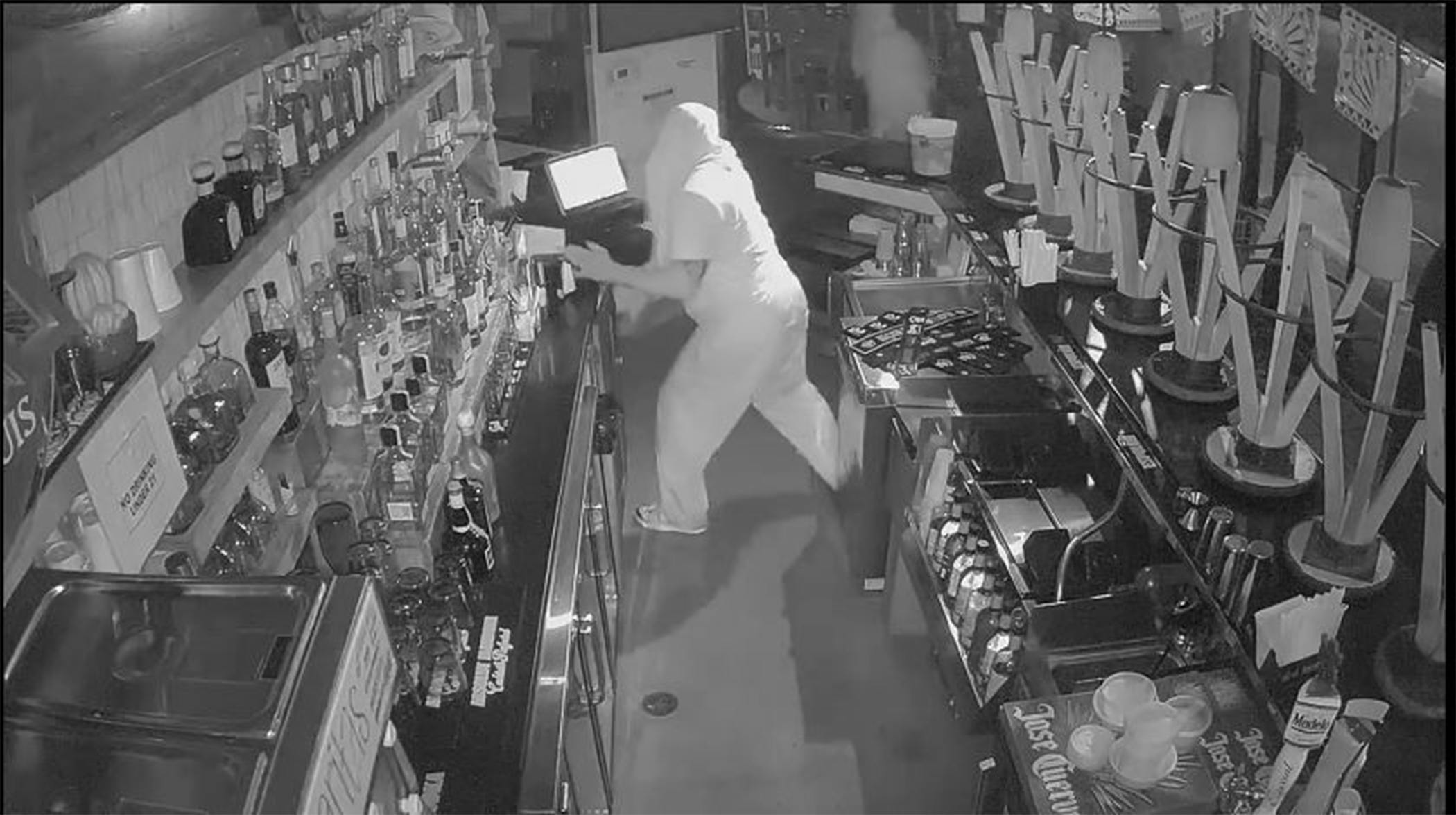 Nothing is sacred. Not even National Taco Day. Photo: WGNO News

On the morning of October 4th, America’s National Taco Day, employees at Felipe’s Mexican Taqueria in New Orleans opened their restaurant only to find broken glass, missing tequila bottles and a stolen TV.

Owner Pike Howard says that no money was stolen, but that computer equipment, tequila and a TV amounting to $2,500 were taken sometime during the early morning.

Surveillance footage captured 2 individuals ducking behind the bar to grab a cash register and tequila bottles.

The restaurant soldiered on and stayed open for Taco Day. Unfortunately, Howard says that this was only one of several setbacks that the restaurant has recently faced.

“Our energy has been focused on rebuilding our team in southwest Florida and now we have to clean up this mess. Be better New Orleans,” said Howard to WGNO News. 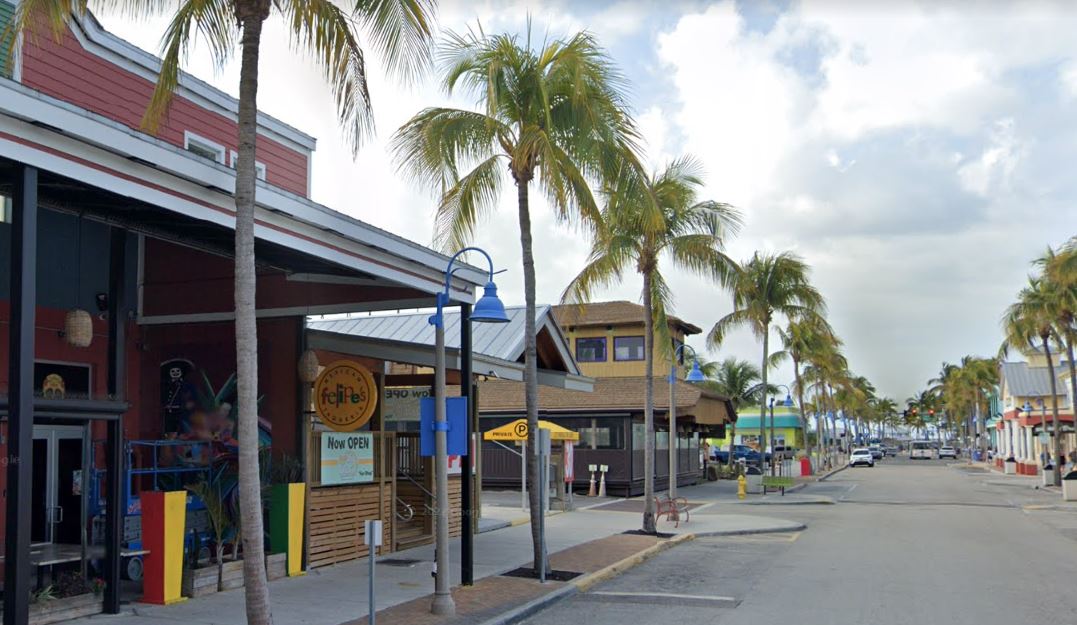 One of Felipe’s other restaurants is located in Fort Meyers, Florida, a town severely hit by recent Hurricane Ian. Felipe’s Fort Meyers location is currently closed for repairs.

“It is kind of like a punch in the gut after 3 or 4 years, you want to get excited to have momentum and then stuff like this happens, but we are Felipe’s strong so I’d say to the criminals – good try,” said Howard.