How Can You Be Certified in Culture? A Conversation With Agave Spirits Educator ‘La Tequilana’ 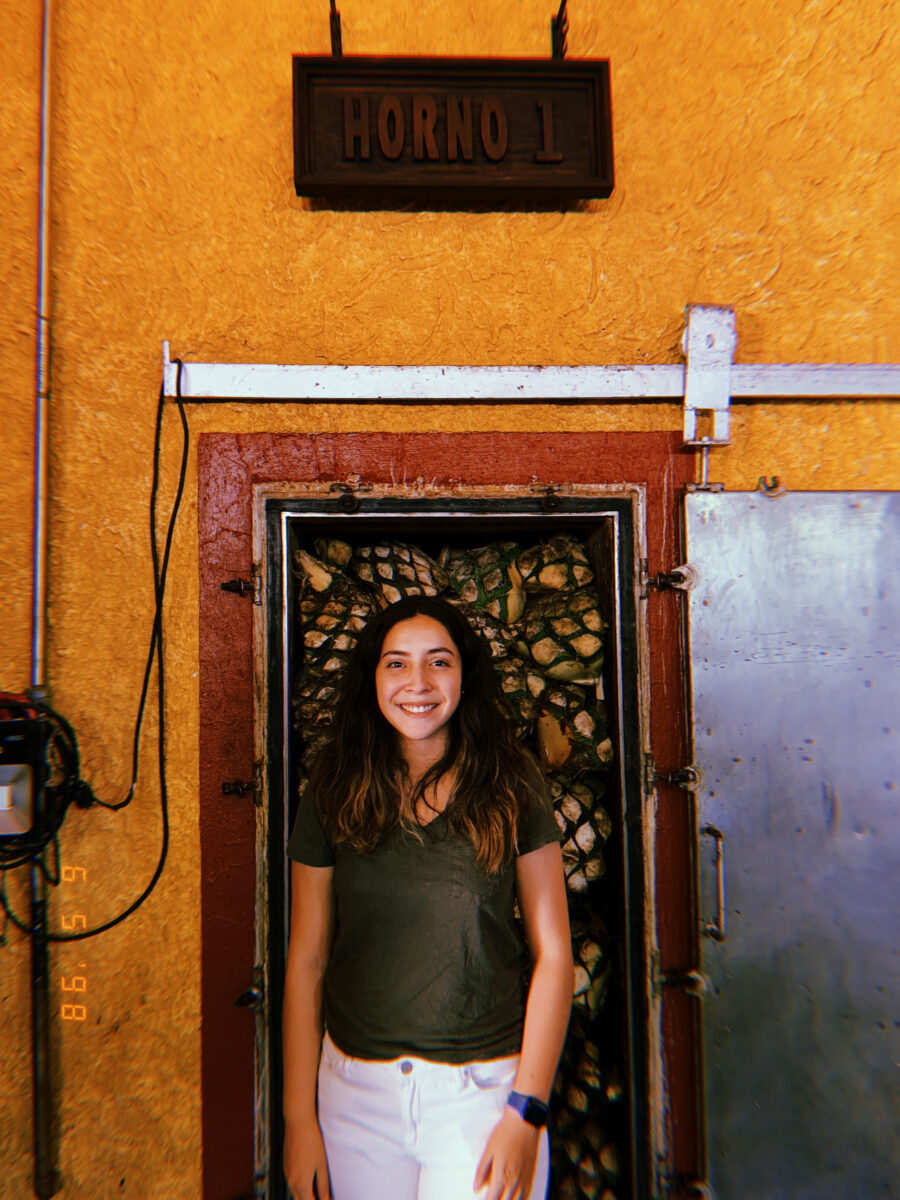 Olivo hosts tastings, explores distilleries, and gives all manner of recommendations, insights, and backstory regarding tequila’s rich and varied history. Most of all, Olivo sees her diploma in tequila culture as a means to uplift a journey.

“Every person is going to be led to different spirits at different points and times,” says Olivo. “I’d just like people to know what’s going into their cup. To spend that small time of research looking into the process, so you can be more informed about crafting the next part of your journey.”

So how does one become certified in a culture? We sat down with ‘La Tequilana’ herself to talk about her journey, and ended up discussing the Tequila Regulatory Council, tequila trends, sustainability, folklore and so much more. 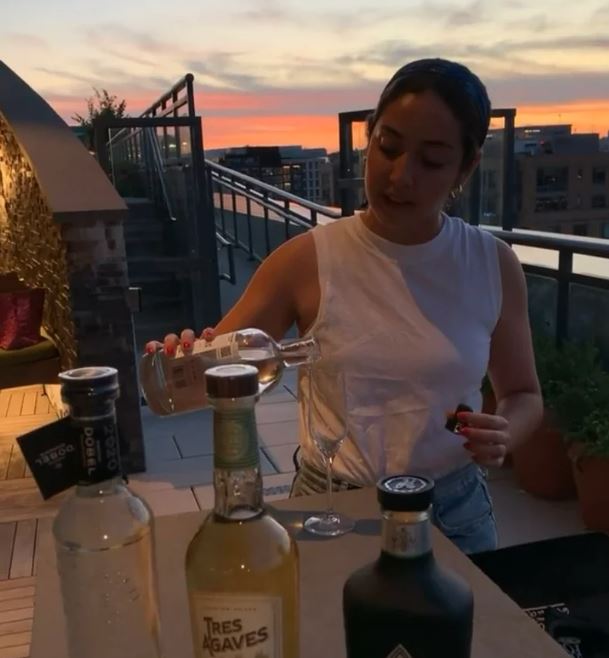 Olivo is originally from El Paso, Texas, but ended up in Guadalajara, Mexico with her family when COVID hit in 2020.

Guadalajara is located in the state of Jalisco, only 35 miles from the eponymous town of Tequila where the iconic spirit was first distilled in the 18th century. It’s a state steeped in history.

“When people think of Mexico and think of Mexican traditions like tequila, hot sauce, Folklorico dancing – it’s all from Jalisco,” says Olivo.

Soon after, Olivo and her family got certified through the CRT. When her mother and brother jumped into the industry as distributors, Olivo figured she’d follow suit in her own way by starting ‘La Tequilana’ on Instagram. 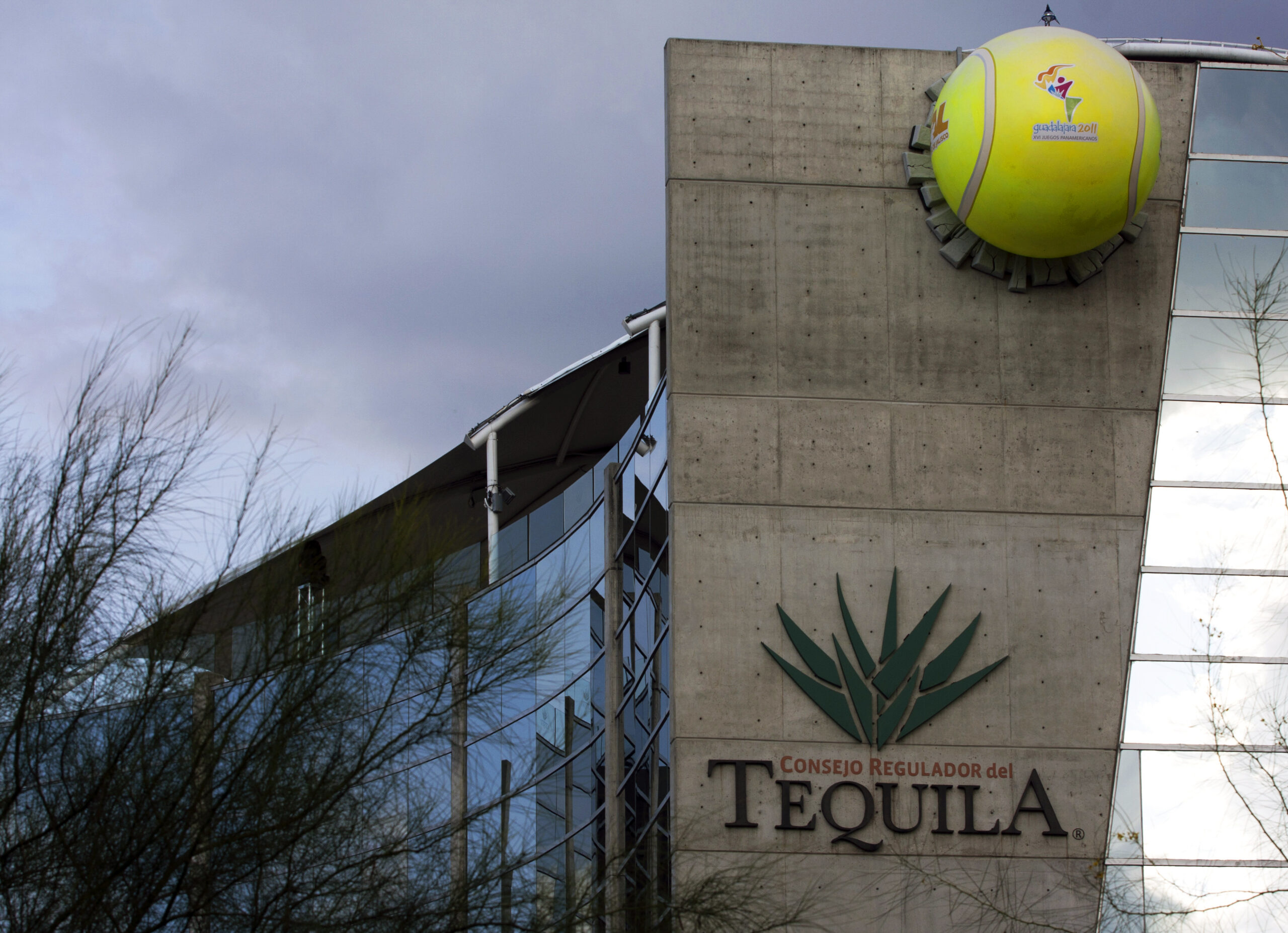 General view of the building of the Tequila Regulatory Council in Guadalajara, state of Jalisco. Photo: HECTOR GUERRERO/AFP via Getty Images

For the uninitiated, the CRT is a private, non-profit organization with accreditation from the Mexican government. Founded in 1994, the CRT established tequila’s appellation of origin in the Mexican states of Jalisco, Michoacán, Guanajuato, Tamaulipas and Nayarit. Nowadays, the CRT oversees the standards of tequila production and offers a helping hand in each step of the process.

“They work with agaveros, tequileros, bottlers, labelers – every part that touches the tequila industry, they work with,” says Olivo.

Though the CRT is often perceived first and foremost as a governing organization, Olivo says that their crucial work with sustainability often goes unmentioned.

“In fact, most of the CRT is labs. It’s not just to test the sugar content of tequila, but to work with agaveros and identify infestations in the agave. To find solutions which firmly tackle underlying issues.”

The topic of sustainability within the agave industry has been a big point of discussion as of late, particularly given the ever-increasing demand for agave as tequila balloons in popularity.

“I think the most interesting component is the clonal shoots,” says Olivo.

As an alternative to seeding, agave plants can easily be propagated by planting cuttings from a matured plant. These clonal shoots, which grow into a new plant genetically identical to its successor, have become the standard within the agave industry.

“It’s super easy to take the little hijuelos, plant them somewhere else and keep going. It’s fantastic that agaveros don’t have the issues of continually buying new seeds and plants. However, since it’s cloned, disease can risk wiping out an entire population.”

Organizations like the Bat Friendly Tequila and Mezcal Project have arisen to address this issue. Instead of using clonal shoots, producers are encouraged to allow a small number of their agave plants to flower, enabling the cross-pollination of agave plants by bats. In time, this method is expected to encourage a new genetically unique generation of agave.

Trends in the Tequila Industry 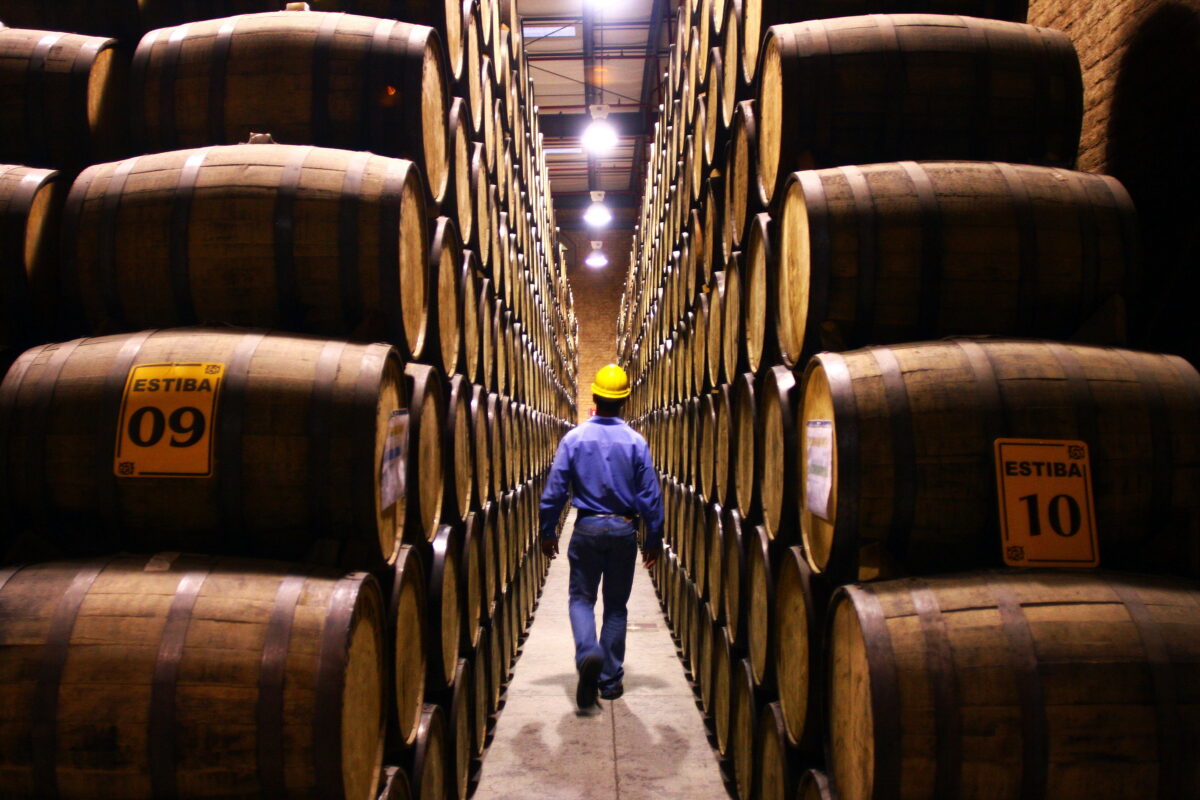 Our conversation drifted towards the future of the tequila industry. According to Olivo, the next few years of tequila may be defined by an increasingly popular trend spurred by consumers in the States.

“The biggest thing that’s coming is unique cask aging. A lot of amazing brands are doing the French wine barrel age, and there are just so many other iterations of aging you can explore.”

“Whiskey lovers are coming to tequila in droves. They’re coming through the aged expressions, the Añejos and the Extra Añejos. So much of tequila is aged in ex-bourbon barrels, it just makes sense,” says Olivo.

Olivo remarked that a Tequila Old Fashioned is the perfect way to bring whiskey drinkers over to the world of agave spirits.

The Meaning of Culture

For Olivo, having a certification in tequila culture is an opportunity to explore the craft of tequila, rather than just the market.

“There’s endless interest in ‘Top Fives’ in tequila. But sometimes, the power of marketing means that the top picks are the five best paying,” says Olivo. “I urge you to go on your journey, to think about the processes, and let that fuel your next steps.”

“There are so many rich and interesting ways that people can get connected to their country, to their heritage, or just a new hobby.”