Jose Cuervo Moves From ‘College Tequila’ to the Premium 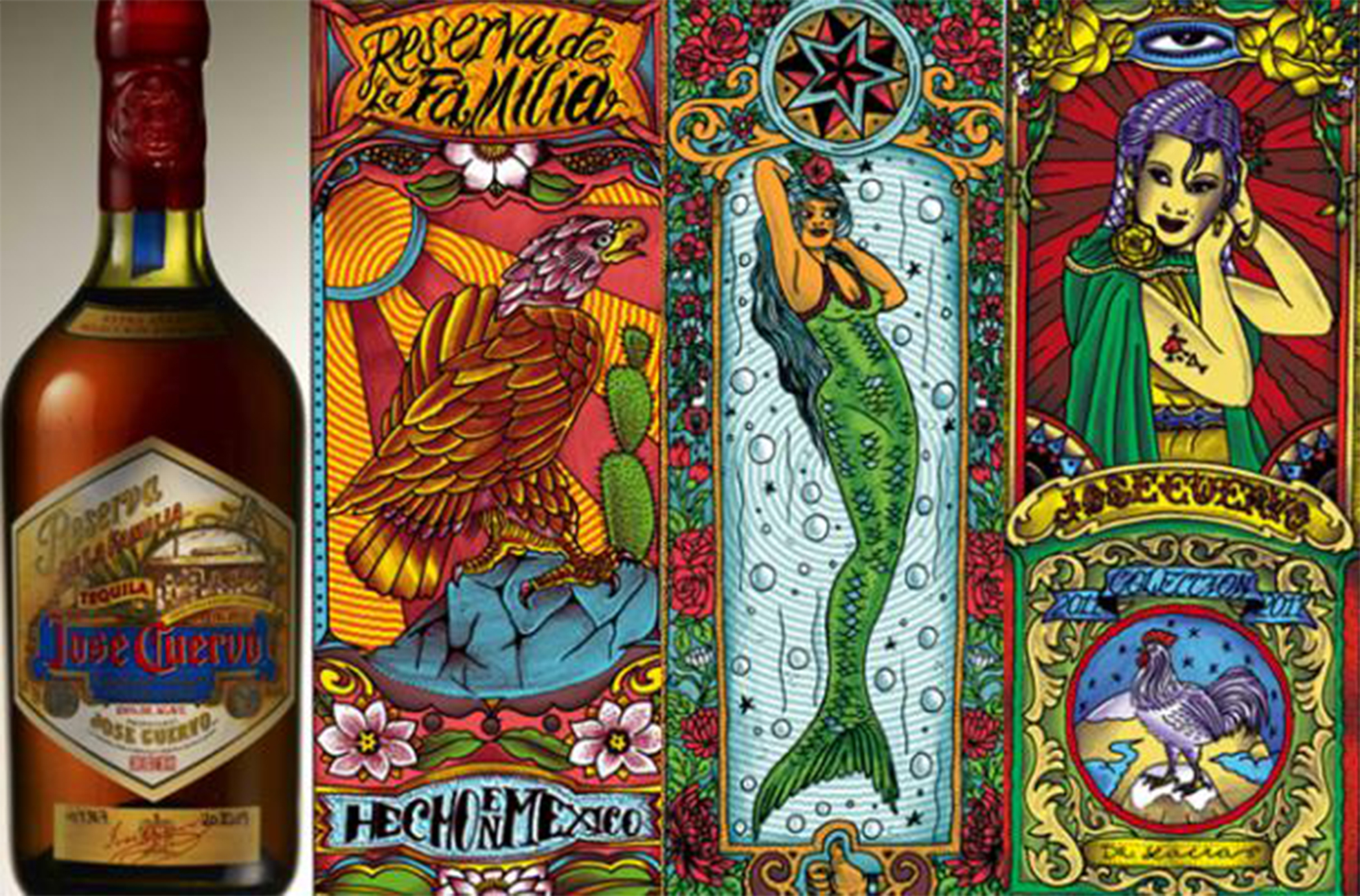 For many consumers, the name Jose Cuervo conjures memories of lime and salt tequila shots, regrettable college escapades and hastily mixed saccharine sweet margaritas. In fact, Cuervo launched its first-ever ad campaign in the United States in 1945 with the slogan “Margarita: It’s more than a girl’s name.”

Cuervo is many drinkers’ first introduction to tequila. It is also one that has left many adamantly vowing never to drink it again.

The perceptions surrounding Jose Cuervo are not merely based in drunken folklore. The bottle most synonymous with the brand – Jose Cuervo Especial – is classified as a mixto tequila, made from 51% blue agave distillate and 49% inexpensive non-agave sugars (typically corn or sugarcane).

These are the sinister bargain-bin-priced bottles you likely bought with roommates back in the day. Cuervo pioneered this variety of tequila in the 1970s and 80s, single-handedly helping launch an image of tequila that has persisted for decades.

But now tastes are changing.

The language of premiumization is sweeping the market. Consumers are trading in $20 bottles for pricier, 100% agave tequilas like Casamigos, Don Julio, Avion and more. Of course, the notion that tequila can be something “classier” has been enormously aided by the ballooning popularity of celebrity-owned brands.

So what of Jose Cuervo?

Suffice it to say, the world’s biggest tequila producer is not one to be left in the dust.

Since 1995, Cuervo has been working to establish its high-end Reserva de la Familia collection. Made from 10-year matured plants, this small batch line of tequilas forgoes sugary additives for crisp flavors of cooked agave intended not for shots but for sipping. Each bottle is handblown and wax-stamped with the Jose Cuervo crest. 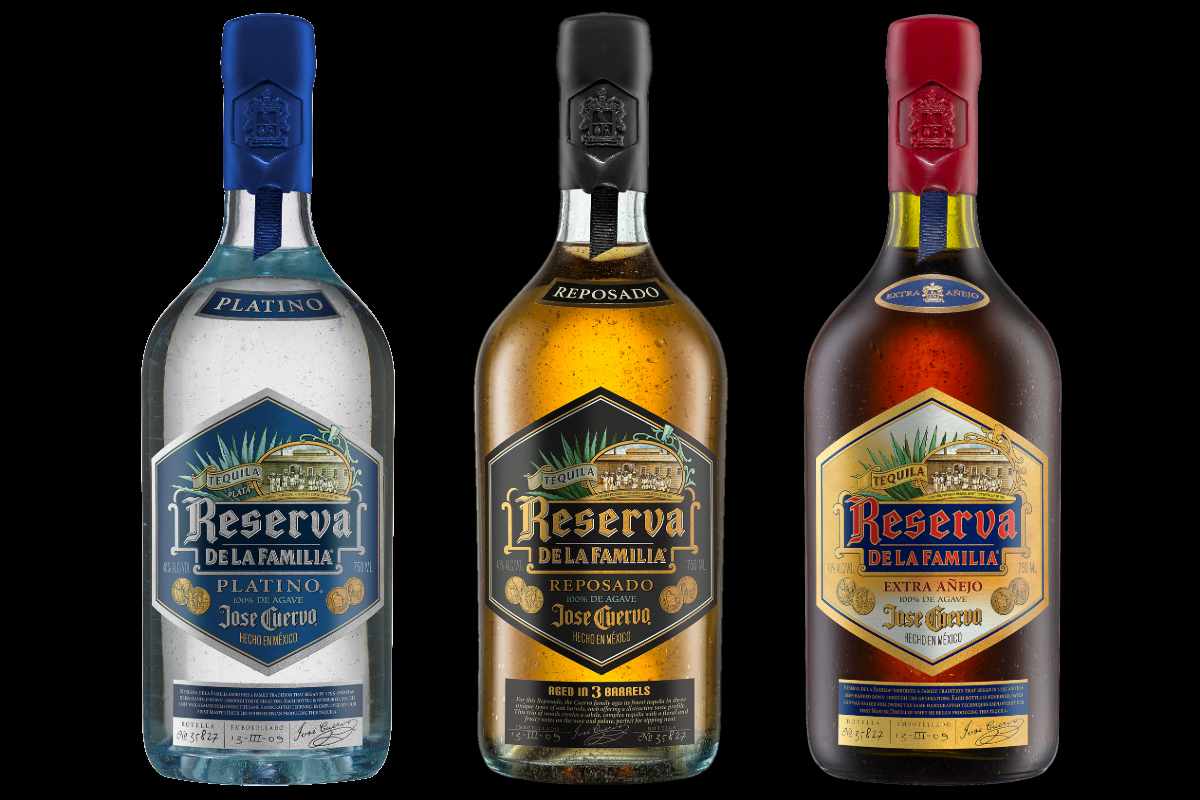 Every year, Cuervo releases just 17,000 of these bottles, each set accompanied by a collectors box designed by a different Mexican artist.

Over the years, the artists commissioned to design these boxes have run the gamut from oil paintings to pop art, decorating these boxes with portraits of Frida Kahlo, psychedelic landscapes, odes to Art Nouveau and much more.

The recently unveiled 2023 design was created by Mexican art collective Tercerunquinto, whose work specializes in abstractions and repurposed materials. The new box is decorated with zig-zagging lines and triangles, ones that sketch out a geodesic rendition of the agave fields in Jalisco, Mexico. 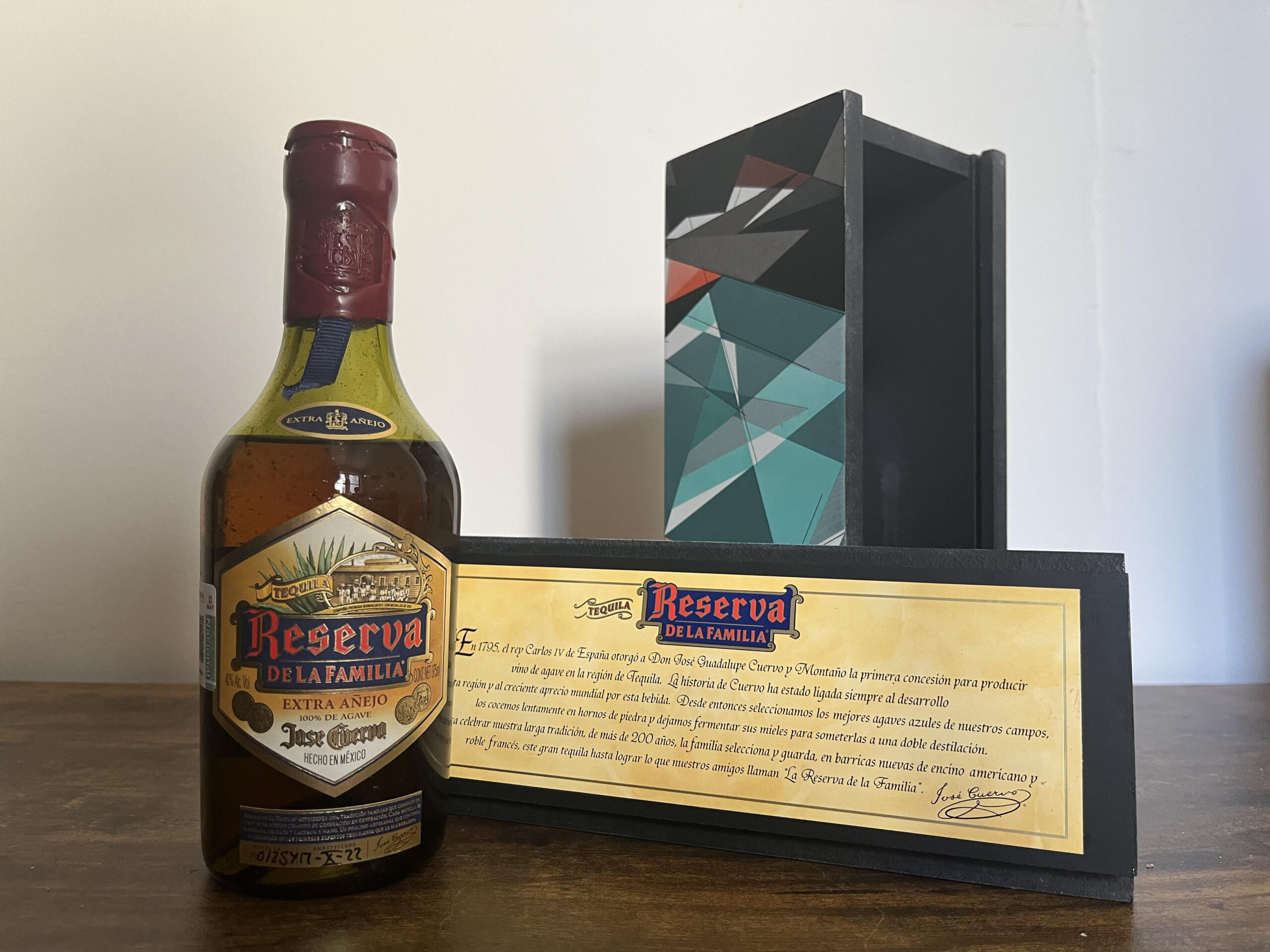 The exploding popularity of tequila in the United States over the past few years has been accompanied by a tangible shift in the market.

Though Cuervo pioneered mixto tequila and is even credited with creating the first-ever aged tequila at the turn of the nineteenth century, they now exist within a remarkably different consumer landscape than that which existed 20, or even 10 years ago.

As expensive bottles adorned with Hollywood faces bustle for space on liquor store shelves, Reserva de la Familia Extra Añejo represents the next steps for an industry mainstay that wants to finish what it started.