Drunken Brawl Between Grinch and a Reindeer Ends In Arrest

Alcohol-Fueled Brawl Between Grinch and a Reindeer Leads to Arrest, Police Say 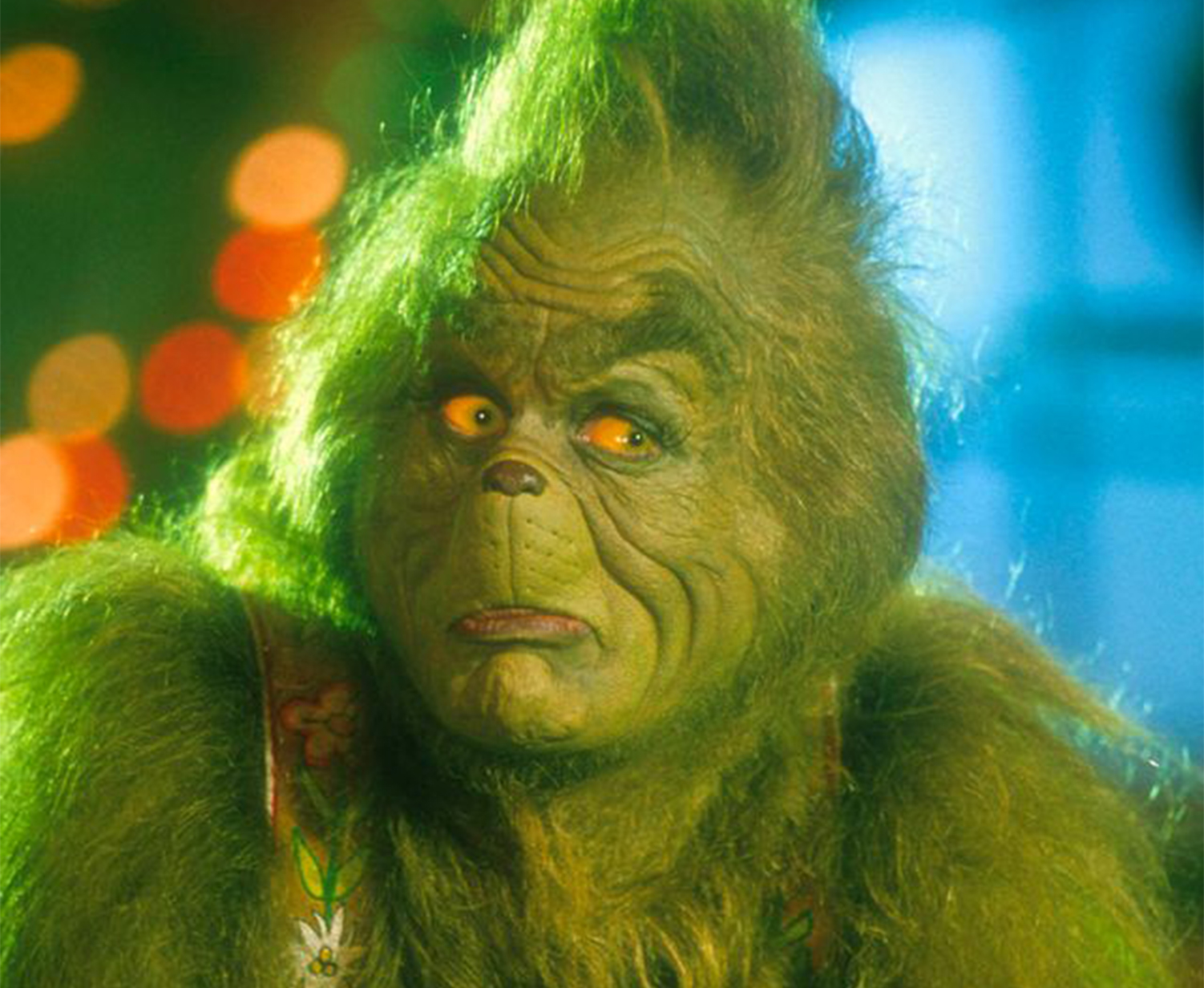 In Traverse City, Michigan, a brawl allegedly broke out between a man costumed as the Grinch and another as a reindeer. Not very festive of them. Photo: Universal

During the wee hours of a Saturday night in Traverse City, Michigan, police officers were called to the scene of a hotel party where a man costumed as the Grinch allegedly got into a brawl with someone dressed as a reindeer.

The police report for the incident reads like a fairy tale, albeit one you probably wouldn’t tell your kids.

Police arrived at the scene of a work-related hotel party at Hotel Indigo in Traverse City, where two men in full-Christmas garb had allegedly gotten into an undisclosed argument just before midnight.

Things took a decidedly un-festive turn when the Grinch swung a punch at the reindeer, according to police.

The incident was quickly de-escalated, and police ended up arresting the Grinch for assault. Police did not release either man’s name or specify the reason for the altercation.

“We go to assaults all the time,” said Traverse City Police Captain Keith Gillis. “But, obviously, with the media and social media, everyone is getting a chuckle out of it because it was the Grinch. I mean, it is was it is.”

While it’s evident that both men had gotten into the Christmas spirit with their costumes, police suspect that the fight may have been fueled by another kind of spirit entirely.

MLive reported, “Police believe the incident was fueled by alcohol consumption and not the size of either man’s heart.”