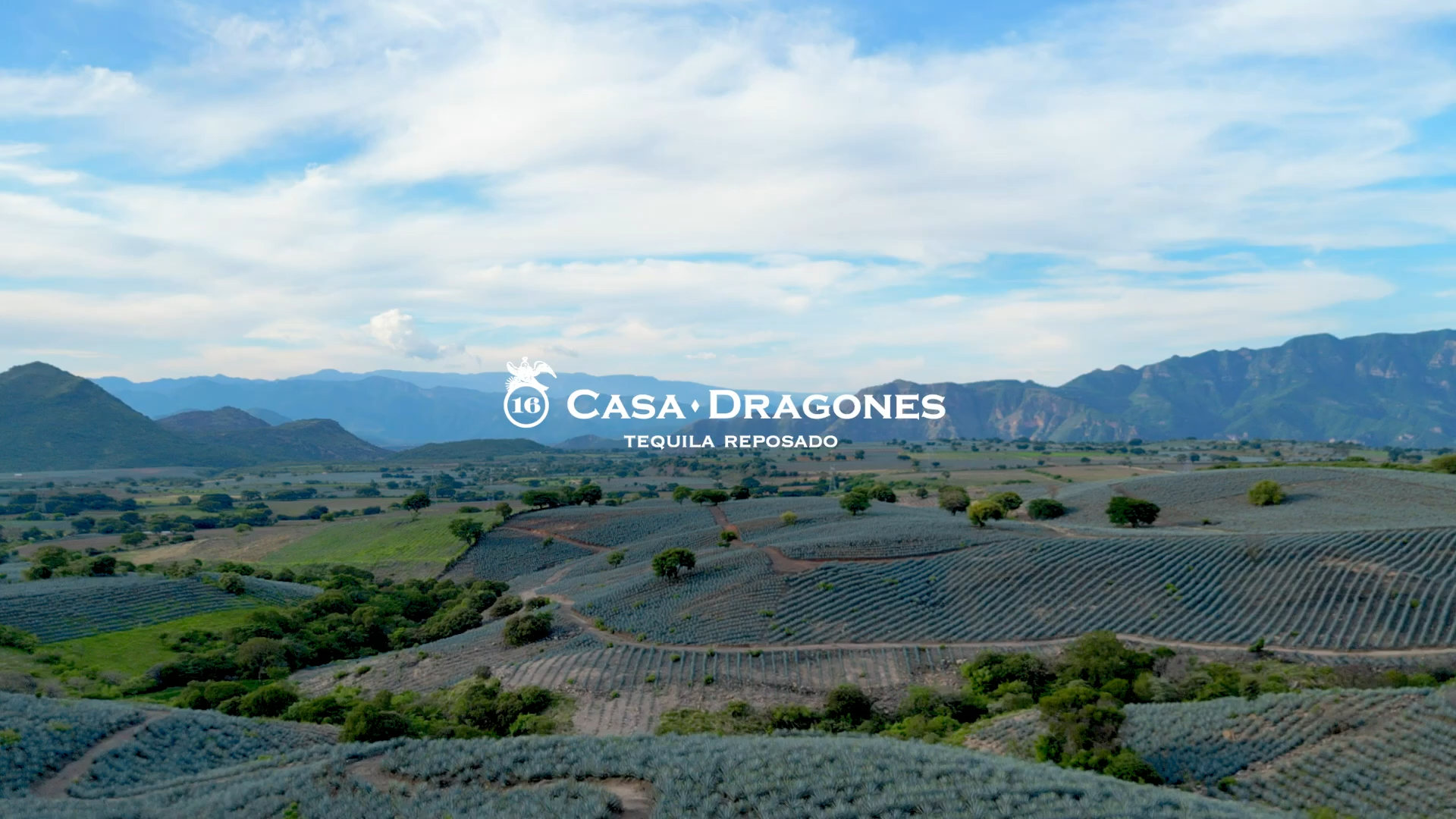 Their newest expression, Casa Dragones Reposado Mizunara, is the first ever tequila aged in Japanese Mizunara Casks. This rare oak native to Japan is typically used to age whiskeys and must be at least 200 years old before it can be harvested to make spirits casks.

Casa Dragones Reposado Mizunara is now on sale through Reserve Bar for $180.

The Maestra Tequilera Behind Casa Dragones Casa Dragones was co-created in 2009 by MTV Founder Robert Pittman and Bertha Gonzalez Nieves, who has come to be crowned the ‘First Lady of Tequila.’ She is the first woman ever to have been recognized as a Maestra Tequilera by the Mexican Tequila Regulatory Council (CRT), and has since created waves in a mostly male-dominated industry.

Before her entrance into the world of tequila, Nieves represented Mexico as a cultural ambassador to Japan (likely an inspiration for the use of Mizunara casks in Dragones’ latest expression). Following that, Nieves served for over ten years as a top executive within Grupo Jose Cuervo, the largest tequila producer in the world.

Nowadays, Casa Dragones has established itself as a hit among celebrities and critics.

We can only imagine what they have in store next.