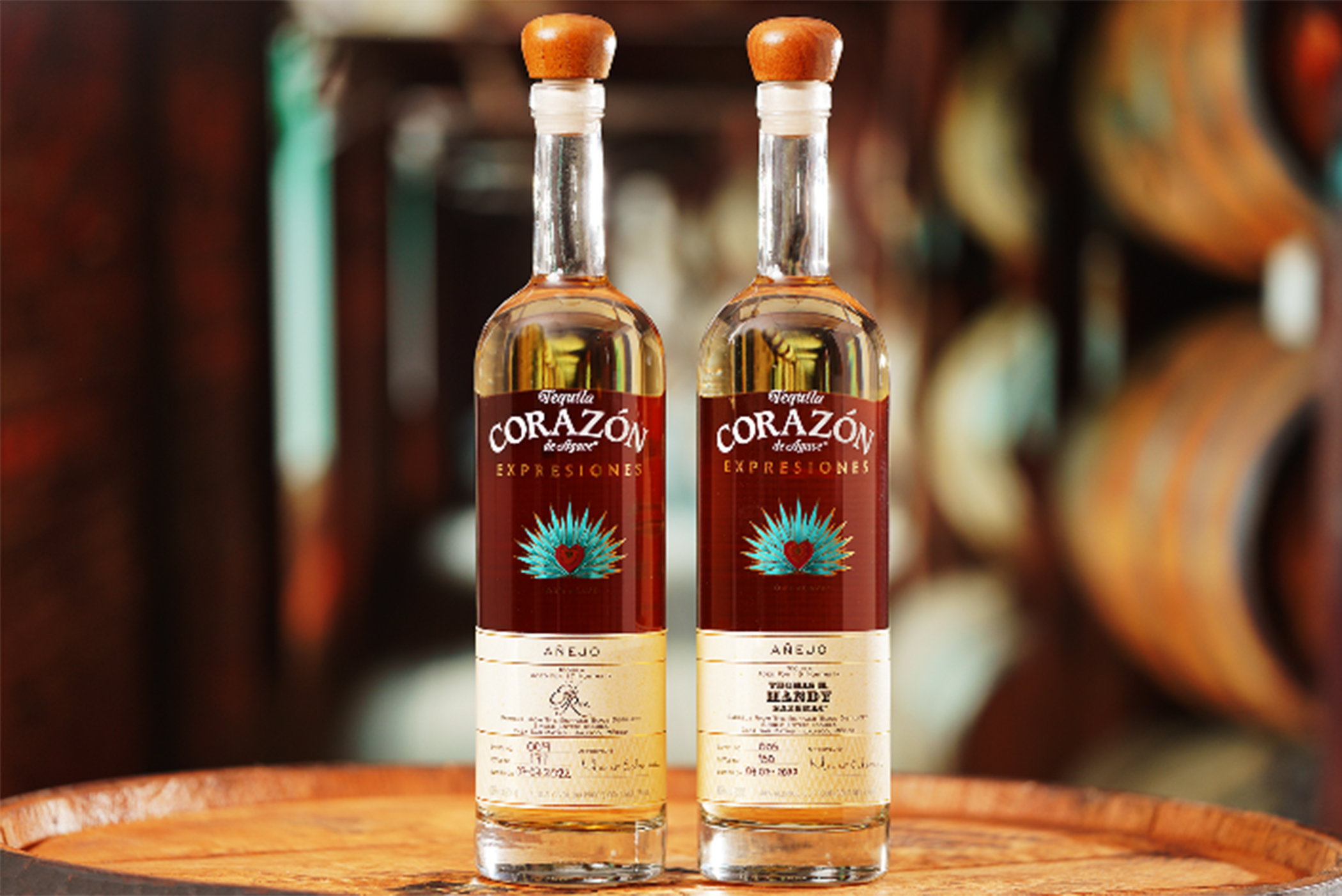 Corazón Tequila has just announced its Expresiones del Corazón 2022 Collection, a pair of limited-edition añejos brought to us in collaboration with Kentucky’s very own Buffalo Trace.

The two new expressions have each been aged in barrels from the prestigious Buffalo Trace Antique Collection.

This limited-edition release is now available throughout the U.S., each bottle selling for a suggested retail price of $79.99.

The trend of increasingly elaborate whiskey and bourbon barrel finishes has been taking off within the tequila industry as of late. Bespoke cask finishes allow distillers to differentiate themselves from the competition in an ever-crowded market.

That bottling, which was finished in Booker’s Bourbon 30th Anniversary Barrels, sold for a slightly higher price tag of $500.