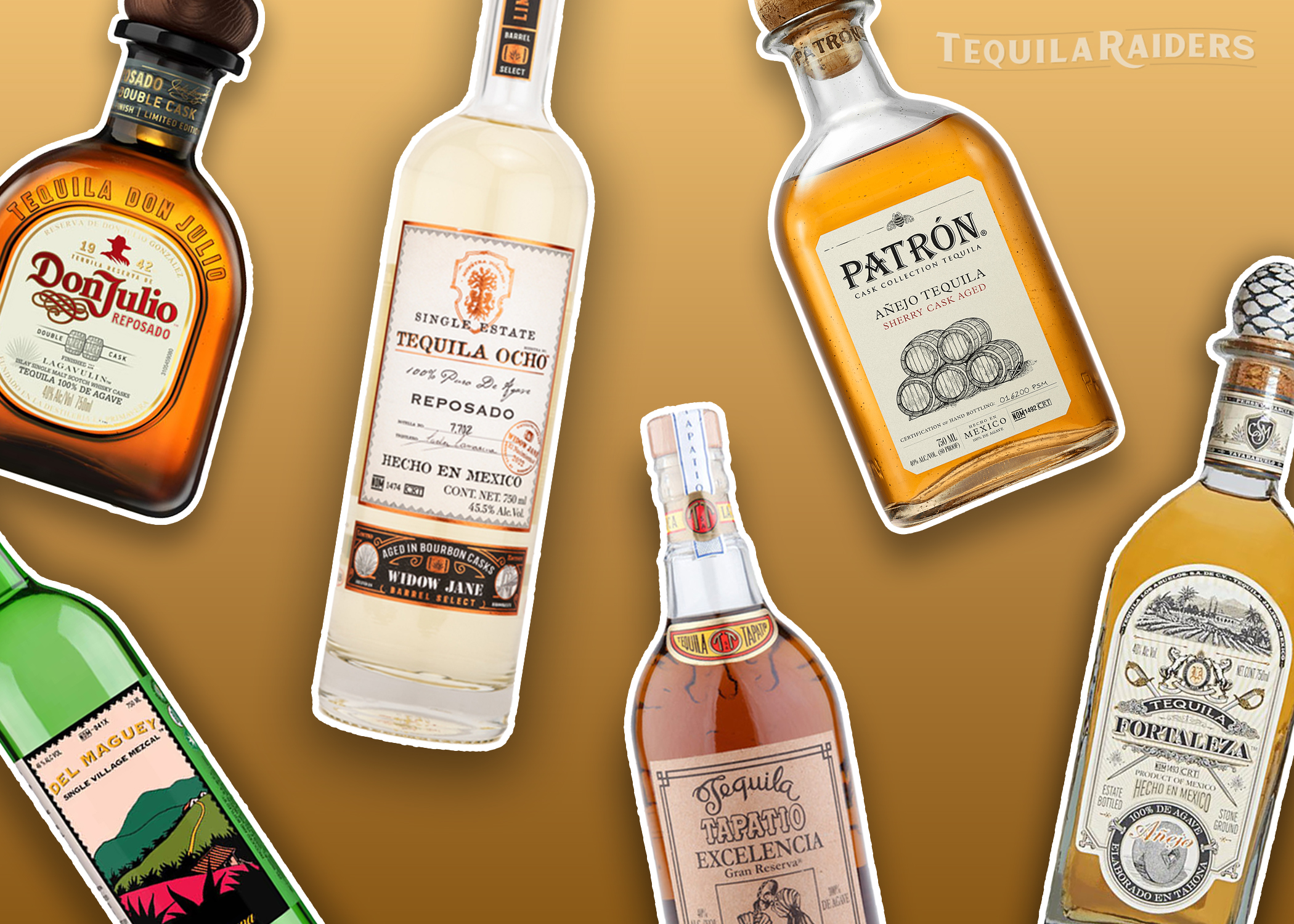 The Six Best Tequilas (And One Mezcal) Perfect for the Tastes of Whiskey Lovers.

The exploding popularity of tequila in the United States over the past few years has been facilitated by a wide variety of factors, celebrity endorsements and high-end expressions being the most commonly cited culprits.

But the tequila explosion has also been facilitated by American tastes. America is a nation of whiskey and bourbon drinkers, accustomed to deep flavors of vanilla, caramel, oak, toffee and more. Thankfully, tequila has plenty to offer in that regard.

Through aged expressions like the reposado, añejo and extra añejo, tequila can embody much of what we love about whiskey, albeit with an earthy agave twist. It helps that many expressions are aged in ex-whiskey and bourbon barrels as well.

Here, we present the six best tequilas (and one mezcal) for whiskey lovers. 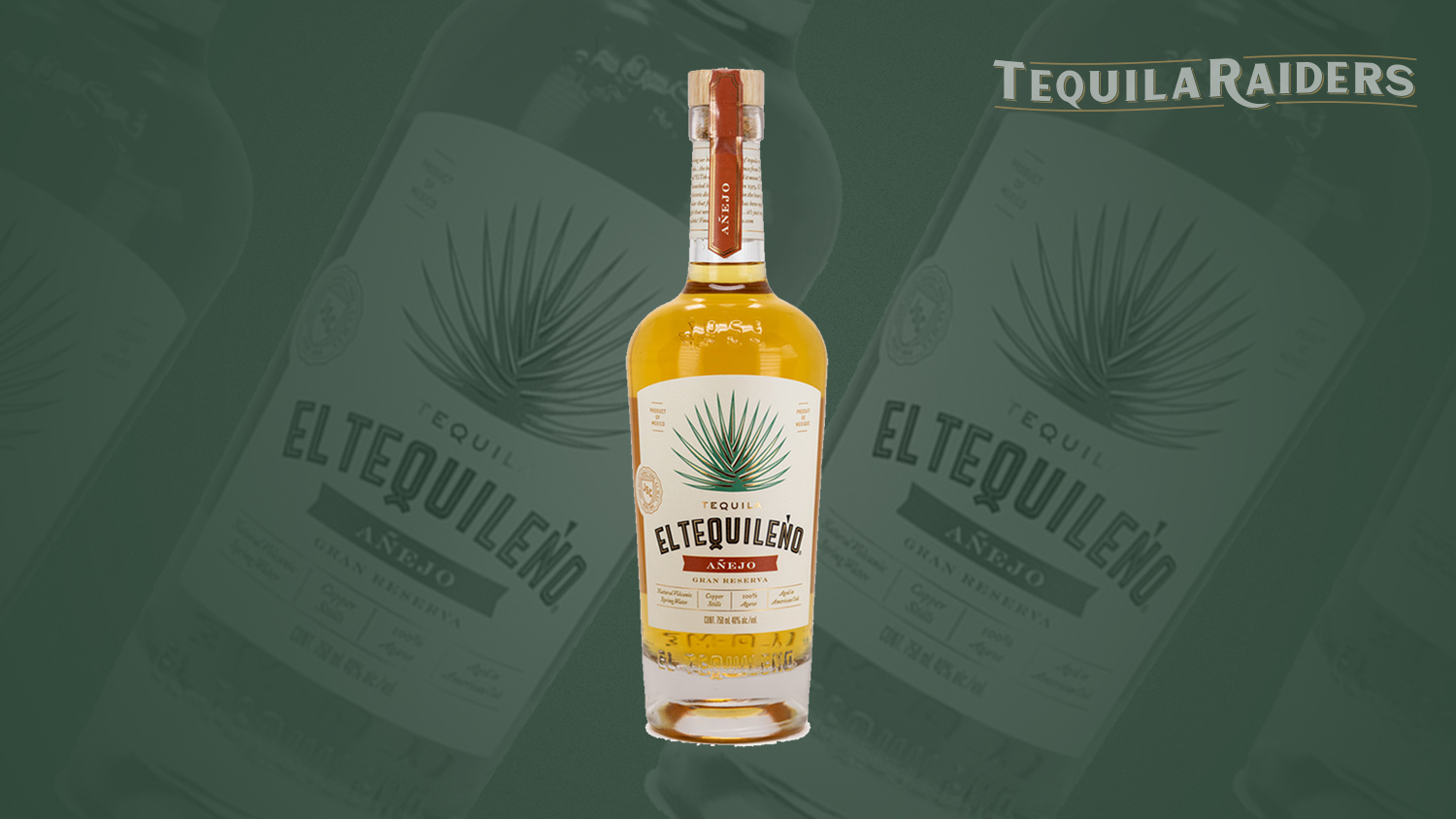 If you want to bask in the familiar whiskey and bourbon notes that you know and love, El Tequileno Añejo is an excellent starting point for getting into aged tequila. A bottle will cost you around $80. 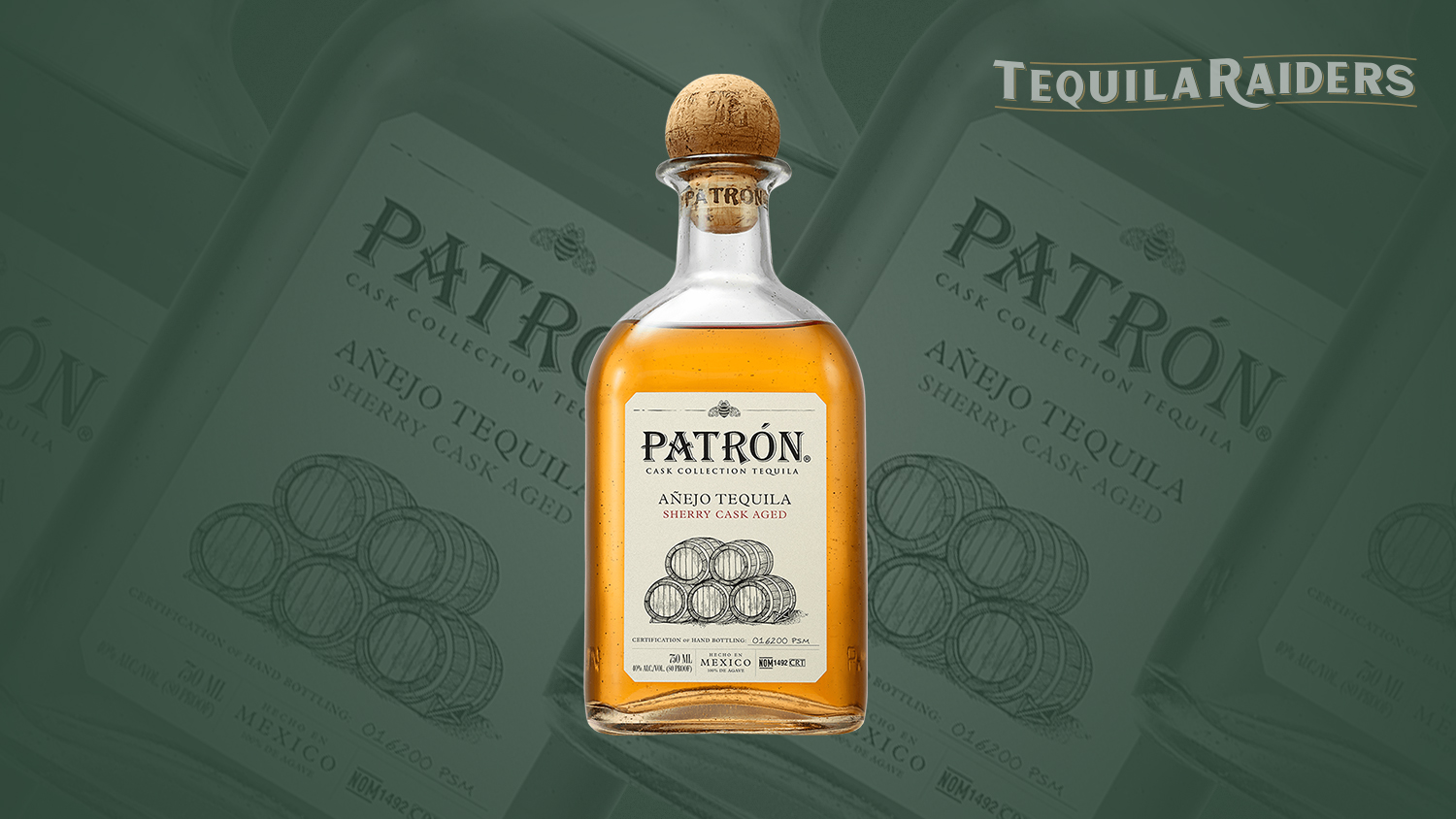 As its name suggests, Patron’s Sherry Cask Aged Añejo is rested in sherry wine casks rather than ex-whiskey or bourbon barrels. Nonetheless, the spirit absorbs gobs of characteristically whiskey-like flavor.

With a nose of pecans and agave, the taste leans towards hints of oak, caramel, clove, dried fruit and raisins. If you can’t decide between a  wine, whiskey or tequila, this very may well be the unexpectedly delicious synthesis of all three. At $70, this is far from the most expensive bottle on this list either. 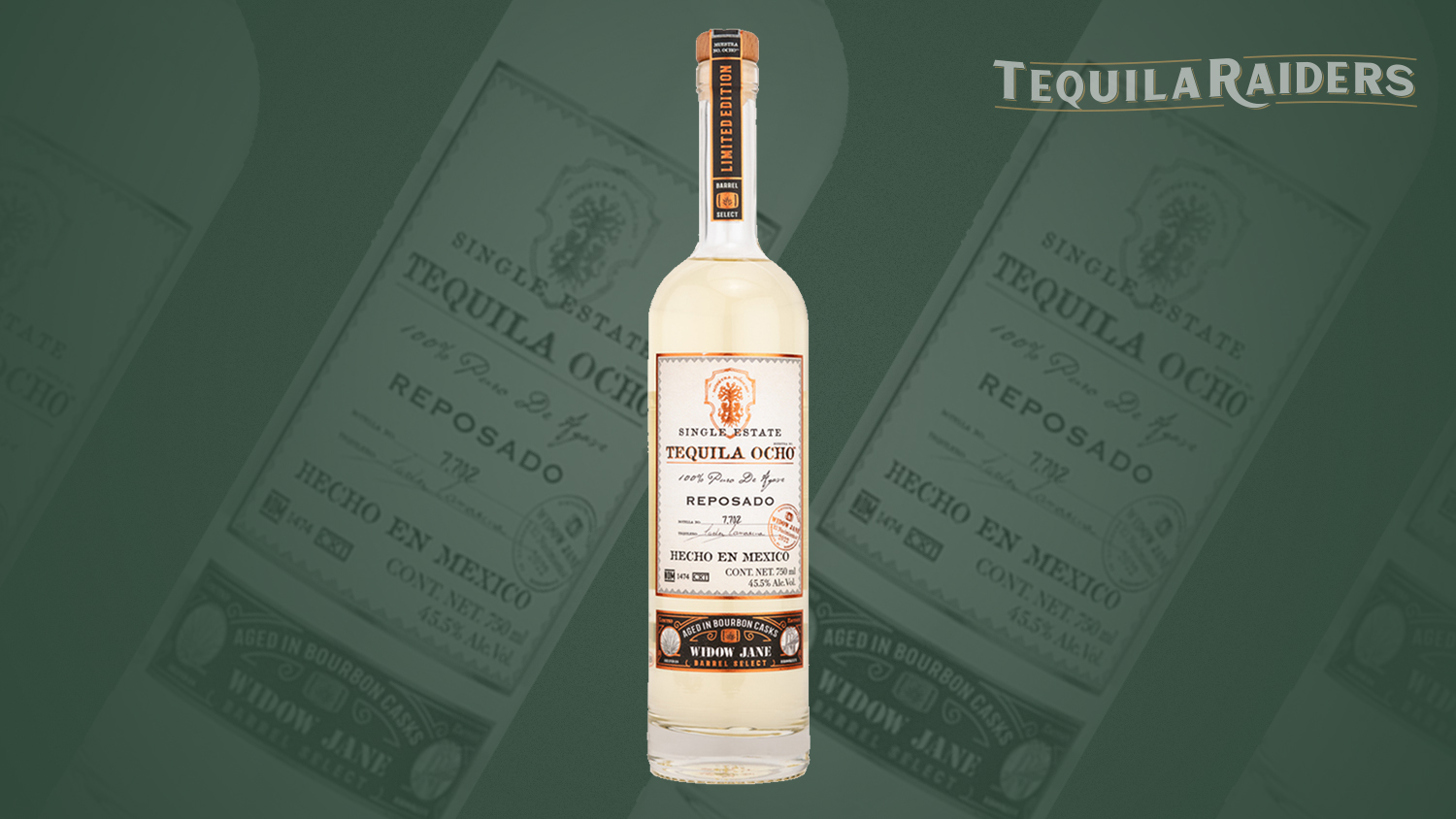 A recent limited-release, Tequila Ocho’s Reposado Barrel Select Widow Jane 2022 (a long name, we know) is an agave-forward tequila rested in ex-whiskey barrels for eight weeks and eight days at the Widow Jane Distillery in Brooklyn.

Tequila Ocho is a distiller that comes with quite a bit of legacy, recently having won the Chairman’s Trophy at the Ultimate Spirit’s Challenge in 2020 for its unaged Plata. Their decision to partner with Widow Jane, another well-regarded distiller, makes perfect sense.

These bottles were released for $75 each back in October, but the run was limited to just 1,000 cases for the time being. If you can still snatch one up, it’ll be worth the search. 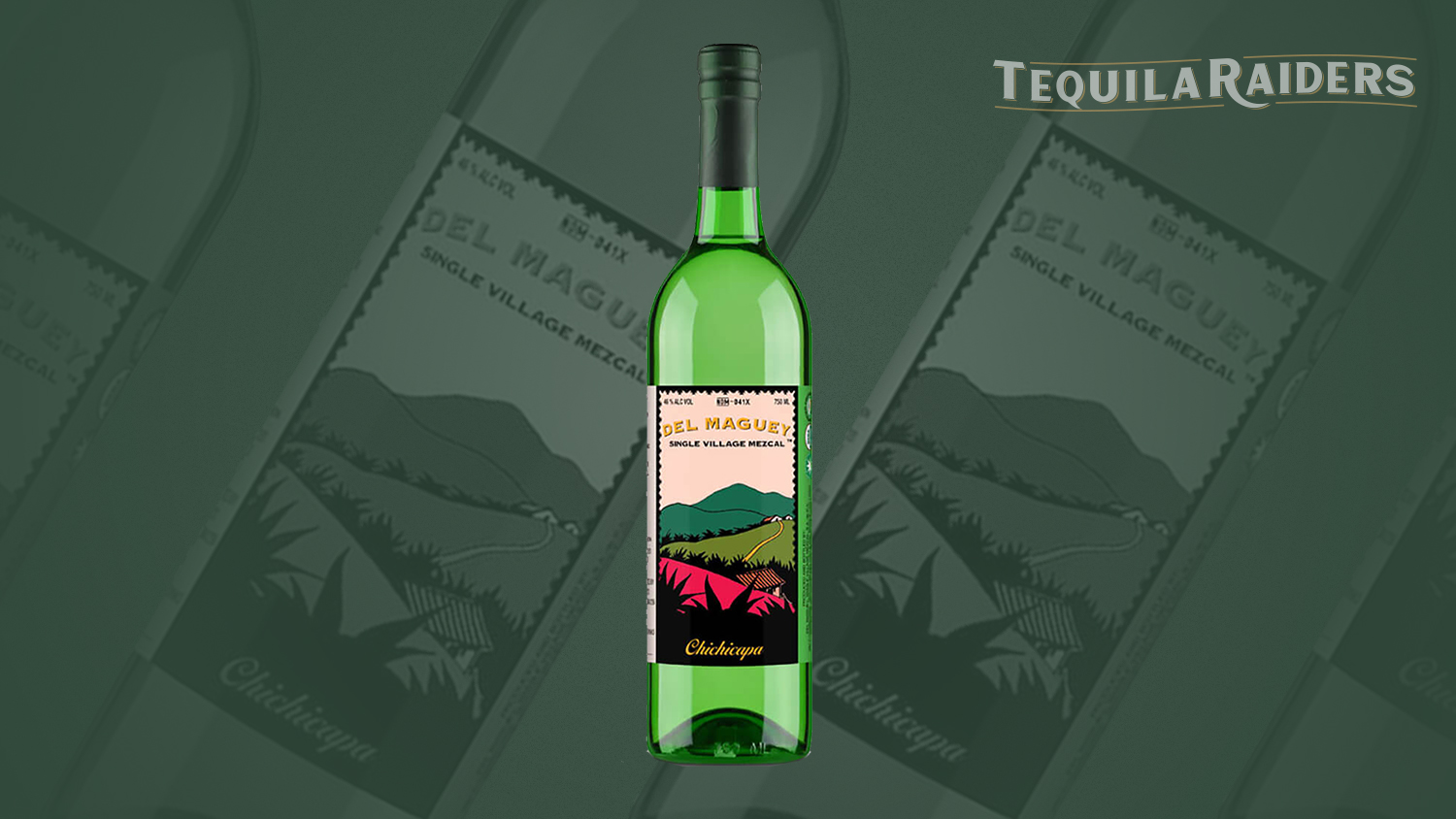 We thought we’d include a mezcal on this list for good measure. Though it’s the only unaged expression on this list, Del Maguey Chichicapa has rightfully established itself as a fan-favorite of whiskey drinkers in particular.

Chichicapa trades out mezcal’s well-known smoky bite for a woody aroma and darkly sweet flavors of orange rind, chocolate and almonds. Subdued notes of butterscotch and cedar finish off the spirit, coalescing in a flavor profile boldly defiant of the typical descriptors placed upon mezcal. A bottle will run you around $90. 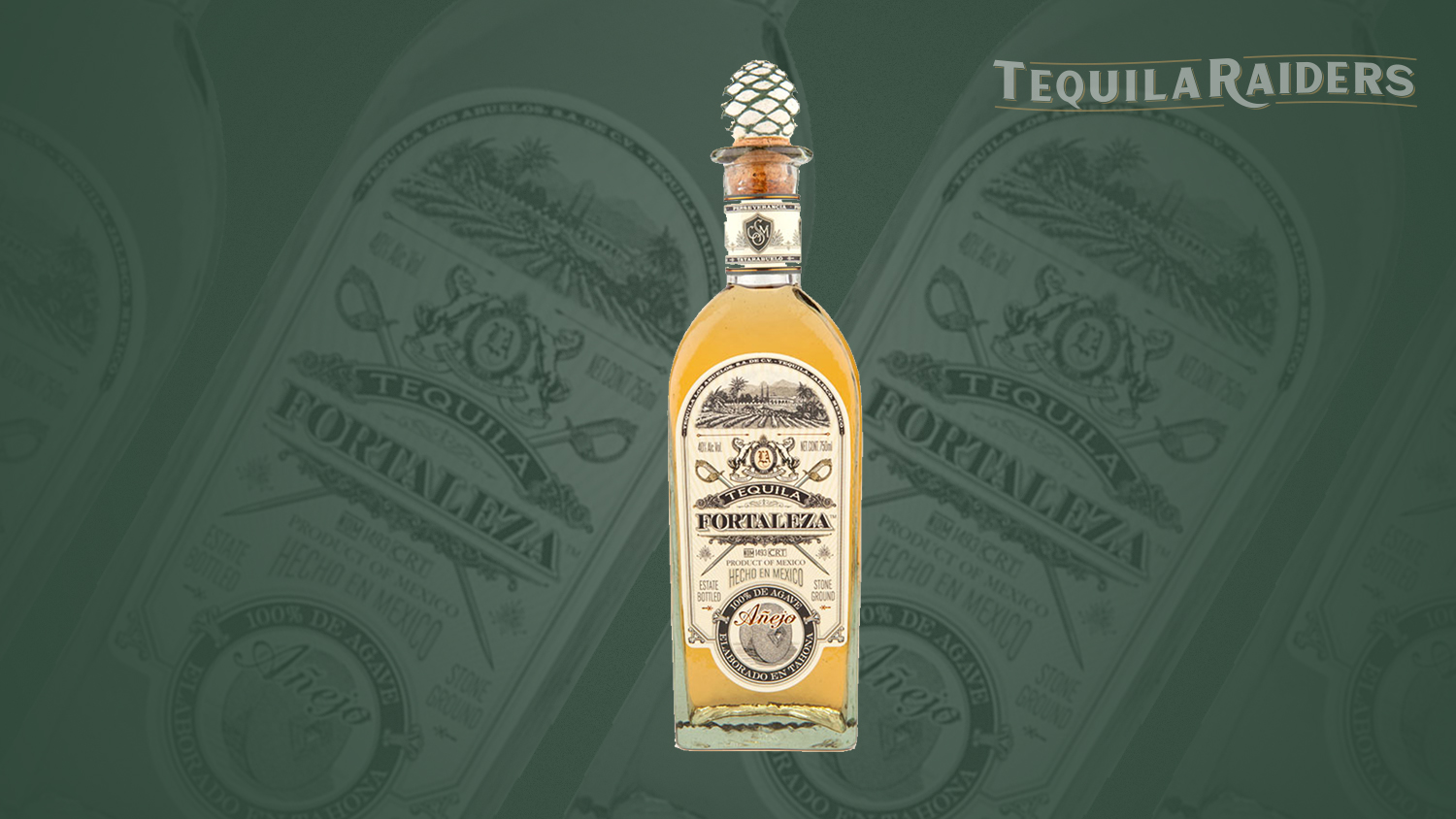 Once an underground sleeper, Tequila Fortaleza has risen to the level of a true cult hit in the past few years.

The brand’s rising popularity has also corresponded with rising prices, with an average bottle of Tequila Fortaleza Añejo now reaching close to $170.  Strongly bearing its bold flavors of baked agave and oak, Fortaleza Añejo is also noted for subtle hints of vanilla, caramel and cinnamon along with an aroma of dried fig and butterscotch.

* If you’re in search of an especially talked about statement piece, Lots 42-A and 43-A of Fortaleza Añejo have become much sought-after collector’s items for many a tequila enthusiast. Good luck finding one though – bottles of those batches, if they can be found, run the gamut from $200 to $400. 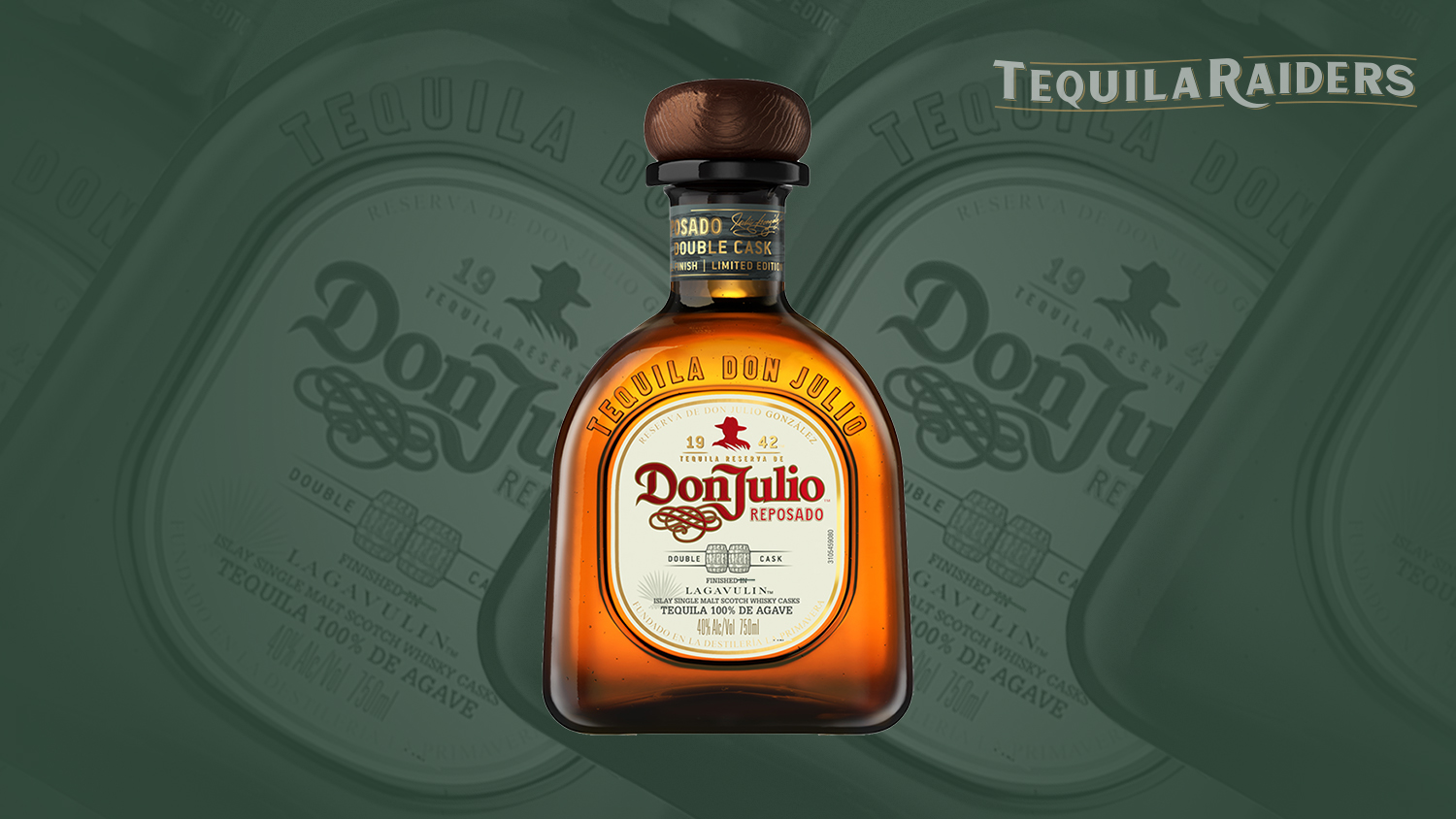 As a result, flavors of baked agave and cinnamon end up paired alongside hints of tropical fruits, sweet mandarin, wood smoke and cacao bean. All these wonderful descriptors aside, Don Julio Reposado Cask Lagavulin can be quite an expensive bottle, retailing between $200 to $250. However, if you’re looking to explore the floral side of a quality aged tequila expression, it might be the perfect pick. 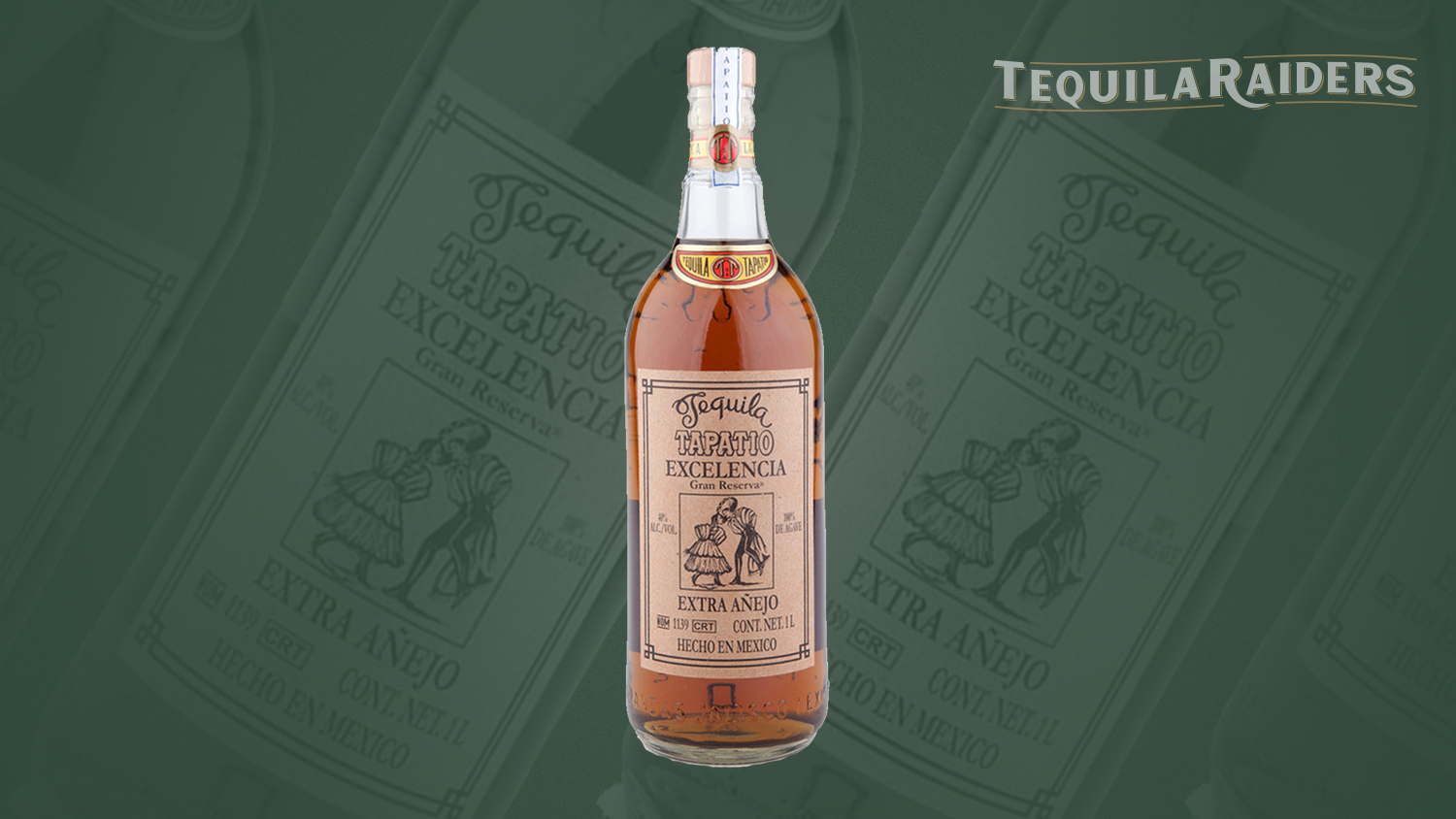 Lastly, we have Tapatio Excelencia Extra Añejo from the much-beloved distiller Tapatio. This is the only extra añejo on this list, in this case meaning that it has been aged for four years rather than between one to three.

But of course the extra añejo comes with an extra price; a bottle can cost upwards of $300.