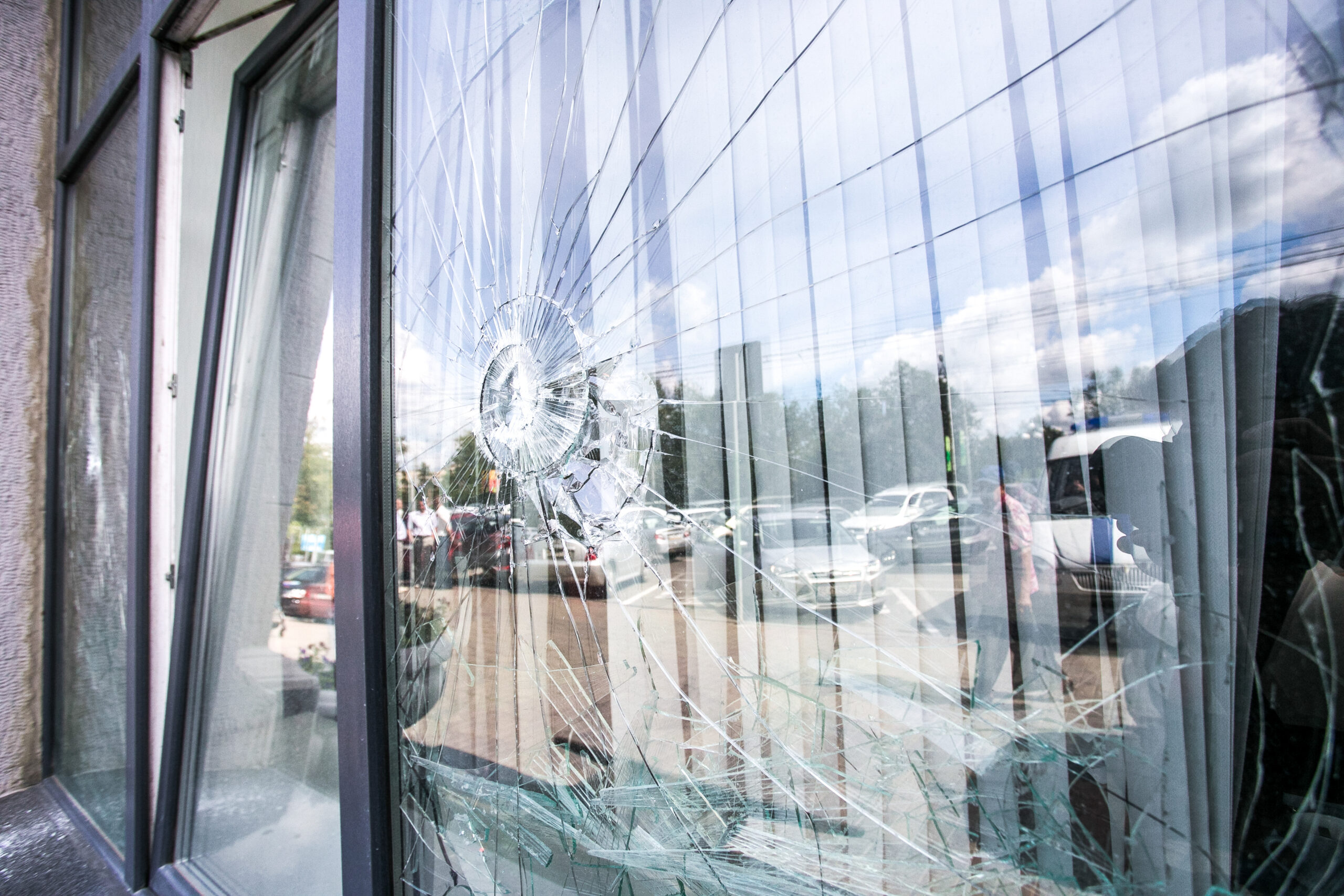 Thousands of Dollars in Property Damage Were Attributed to a Man Who Was Allegedly Only in Search of a Bathroom. Photo: Shutterstock/279photoStudio

A man arrested in Bellingham, Washington, for allegedly attempting two break-ins and causing thousands of dollars in property damage told police that he had drunk too much tequila and was just trying to find a bathroom.

Garret James Hedin, 28, was arrested on October 8th after Bellingham residents reported seeing a man climb over the security fence of a business on Cornwall Avenue.

During a second reported break-in at a neighboring business, a security camera captured Hedin pulling on a front door, according to court documents. This second break-in caused an additional $400 in estimated damages.

When the Bellingham Police Department finally found Hedin, he told officers that he had drunk far too much tequila and was simply looking for a bathroom, according to documents.