Bacanora: The Long Illicit Link Between Tequila and Mezcal

Bacanora: The Long Illicit Link Between Tequila and Mezcal 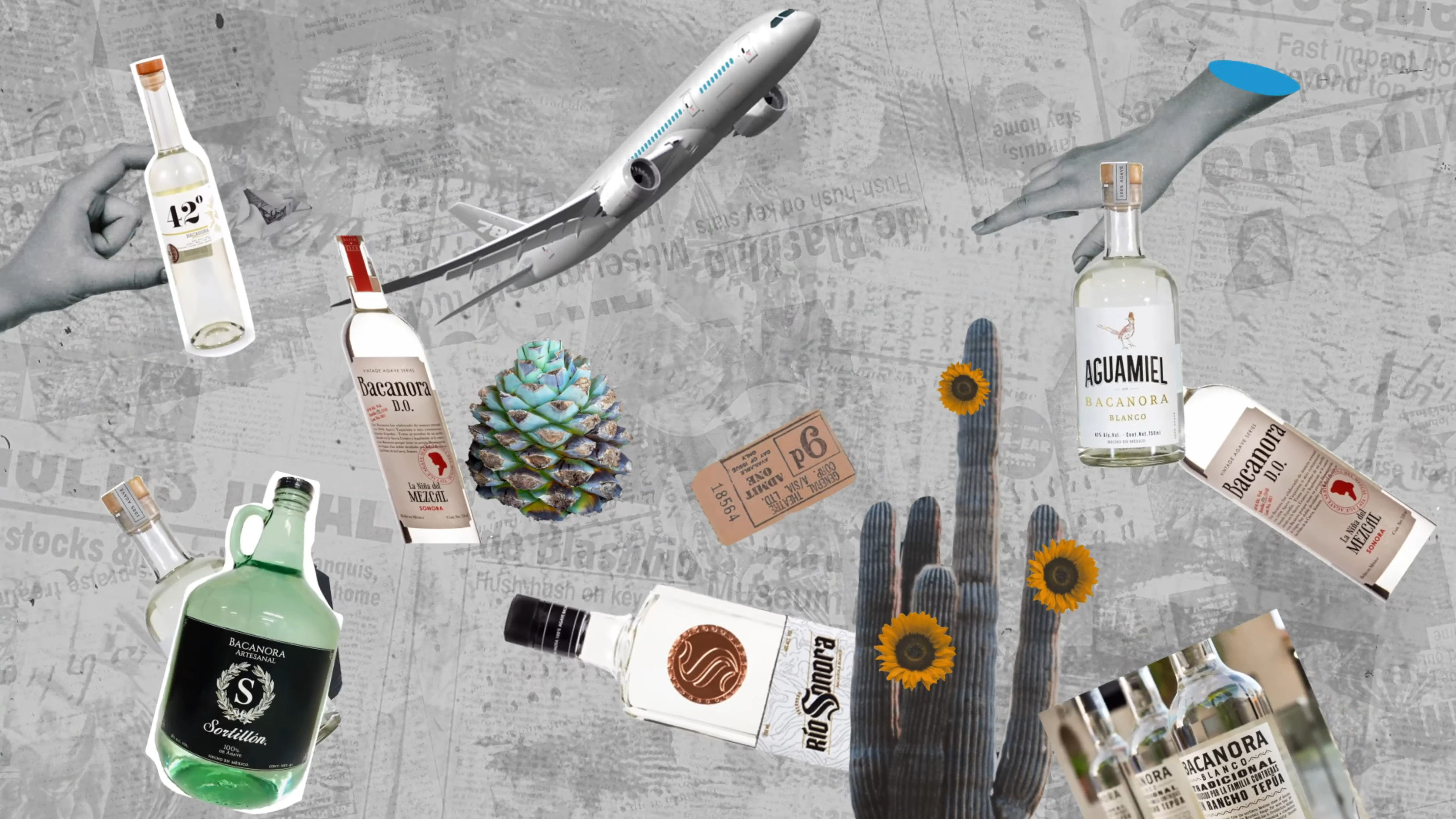 The ever-increasing popularity of tequila and mezcal has prompted a surge of interest in Mexico’s lesser-known agave spirits. Among them is bacanora, a spirit native to the Mexican state of Sonora which combines the smoky bite of mezcal with the smooth finish of tequila.

Below, we’ll delve into the spirit’s wrongly criminalized history and explore its resurgence.

The Basics of Bacanora

Unlike the blue agave used to make tequila, most agave pacifica harvested for use in bacanora grows wild. While this may mean that the flavor of terroir in you bacanora is less carefully cultivated, each agave pacifica is able to soak in so many more flavors than if they were farm-grown. What’s more, harvesting the plants wild encourages greater biodiversity, resulting in many more breeds and flavors of agave pacifica over time.

The production of bacanora involves the same basic steps as mezcal. The agave pacifica is harvest and trimmed, roasted in earthen pits for days on end, ground to a pulp, then fermented and distilled.

The resulting product bears the smoke of earthen pits, when retaining a smoothness which blue agave and agave pacifica share in common. For those who can’t choose between tequila and mezcal, bacanora may be the best of both worlds.

A History of Criminalization 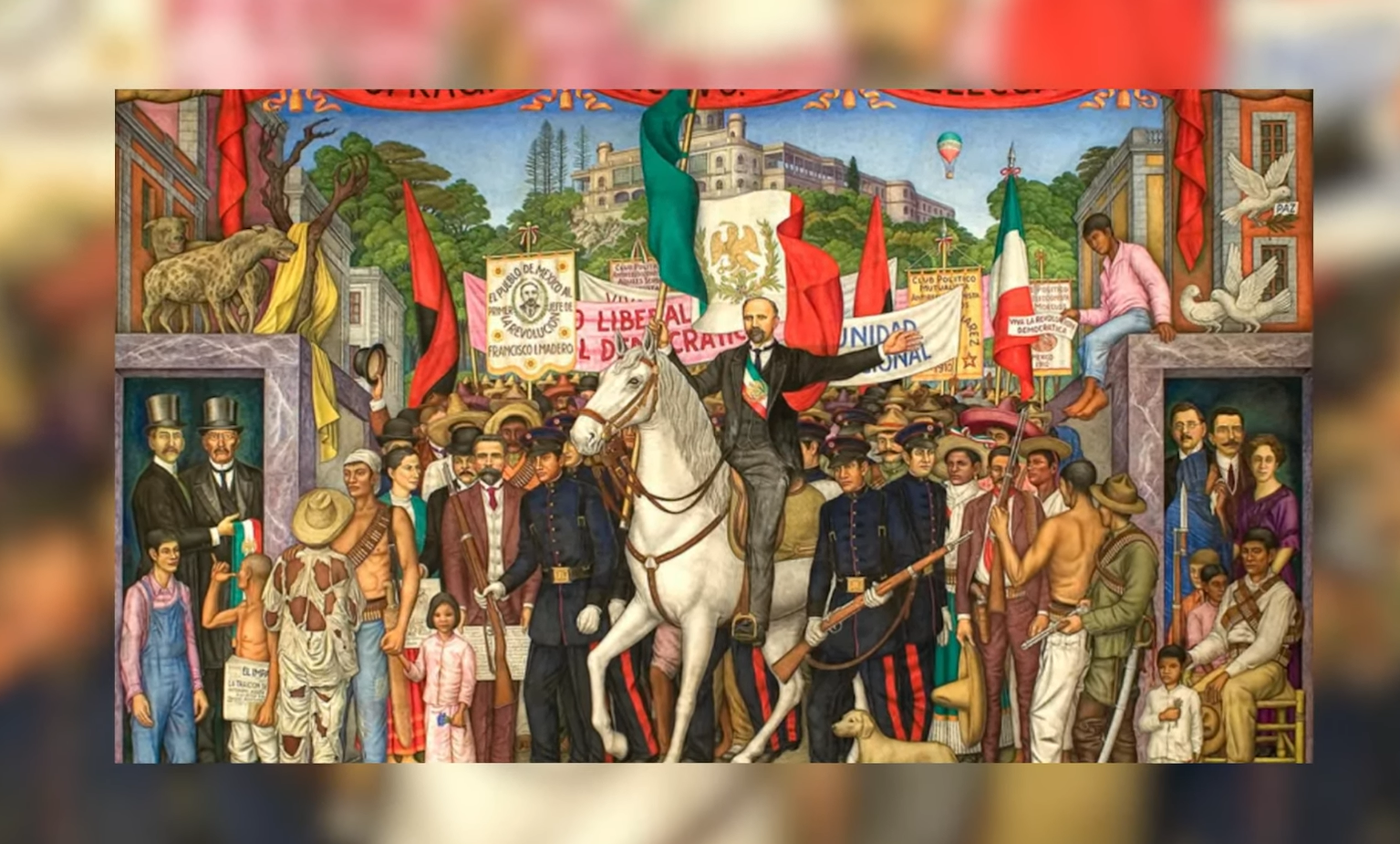 The first recorded mention of bacanora dates to the 1880s. As story would have it, a French traveler trekking across Sonora met a group of locals with whom he exchanged drinks of French cognac for a regional mezcal called bacanora.

Only 3 decades after this inconspicuous trade, bacanora was officially banned in Sonora.

In 1915, the constitutionalist governor of Sonora, Plutarco Elias Calles, issued a blanket ban on the sale and manufacturing of intoxicating beverages.

Just as with American Prohibition five years later, these dry laws were underpinned by moralistic views of alcohol. Yet, this ban also occurred within historical context. Sonora had been at the forefront of violent battles in 1914 during the factional struggle. Combined with the larger context of the Mexican Revolution – which wouldn’t end until 1917 – bacanora fell victim to a time of historical strife.

It wasn’t until 1992 that the Mexican government would recognize bacanora through the implementation of norms for its production and commercialization. In 2000, bacanora was finally granted a denomination of origin in its home state of Sonora.

Bacanora on the Market

Understandably, international distribution of bacanora has yet to catch up with the likes of other agave spirits. Nonetheless, here are three bacanora brands you can get your hands on with minimal hassle. 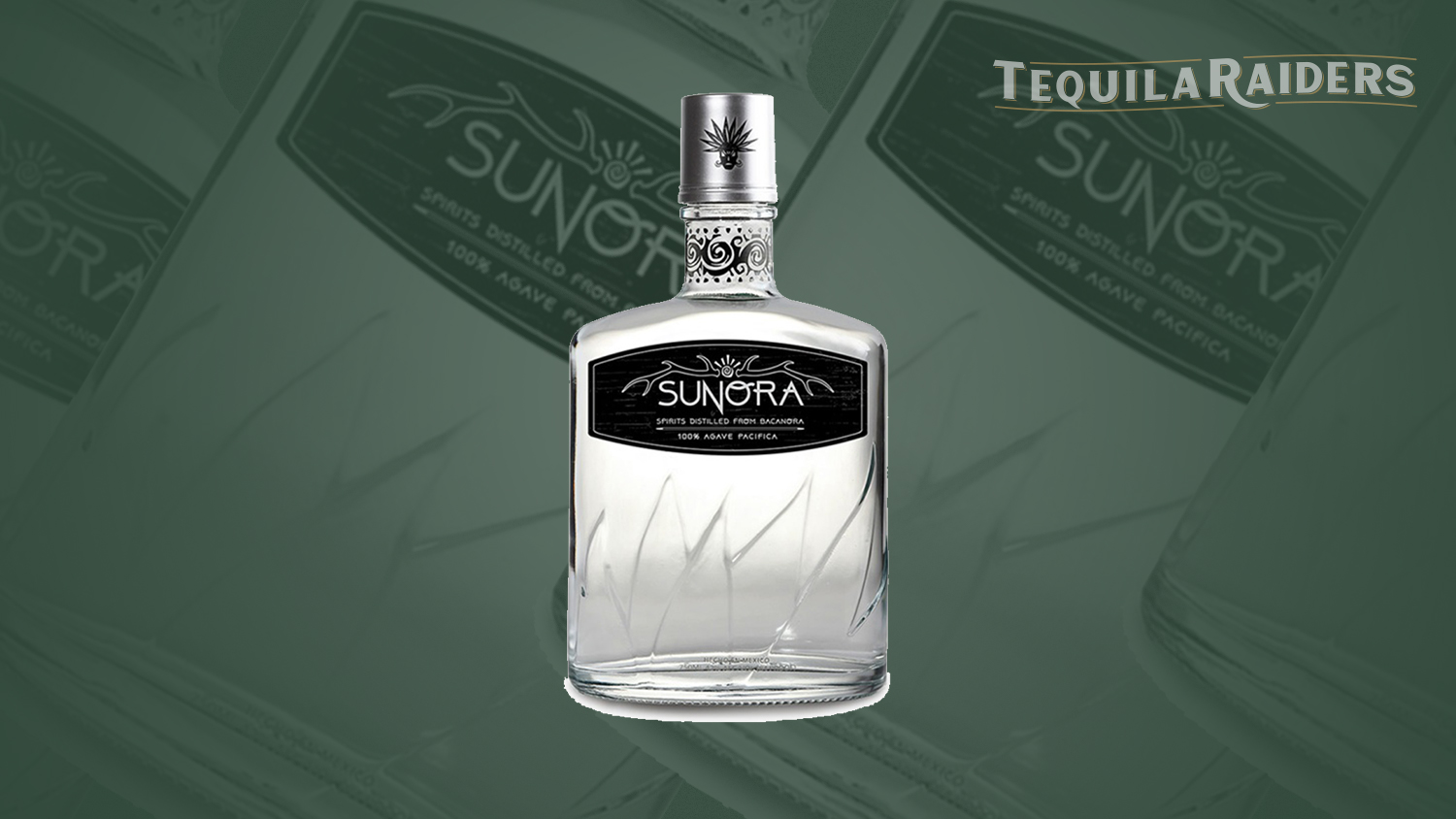 Proudly bearing its state of origin, Sunora Bacanora is probably the best known bacanora brand with international distribution. Their flagship Bacanora Blanco was awarded the Double Gold medal at the 2019 San Francisco World Spirits Competition, lauded for vegetal leaning flavors of artichoke, jalapeno, and oak. Their blanco, as well as their flavored Cream de Mocha and Cream de Pineapple Colada expressions, only cost around $40.

Find Sunora Bacanora Blanco near you. 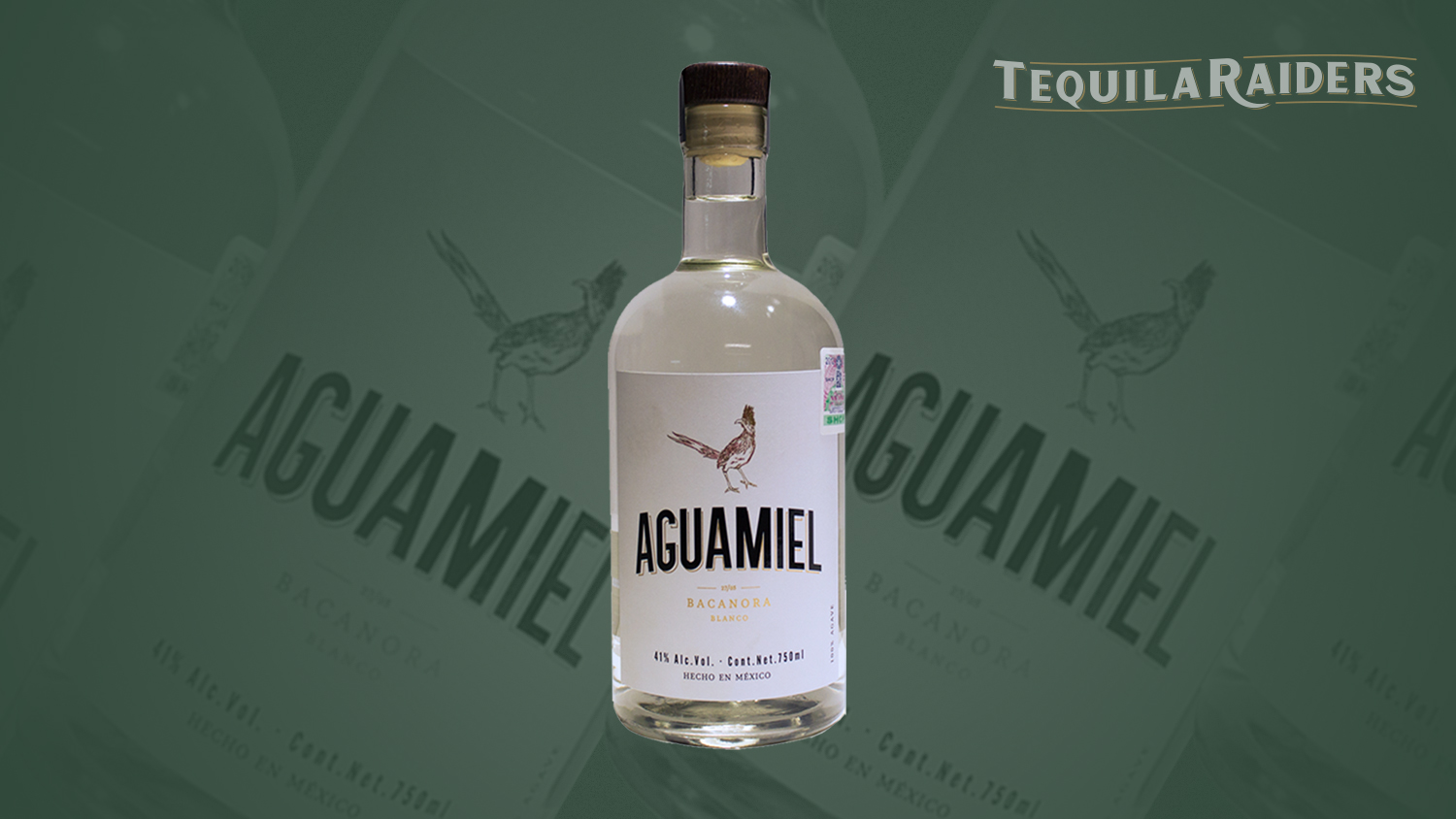 Named after the sap of agave hearts used to make bacanora – aguamiel, or honey water – Aguamiel Bacanora pack a lot of flavor into their signature Bacanora Blanco. With crisp flavors of licorice root, anise and mesquite wood, a bottle of their blanco will cost $50.

Find Aguamiel Bacanora Blanco near you. 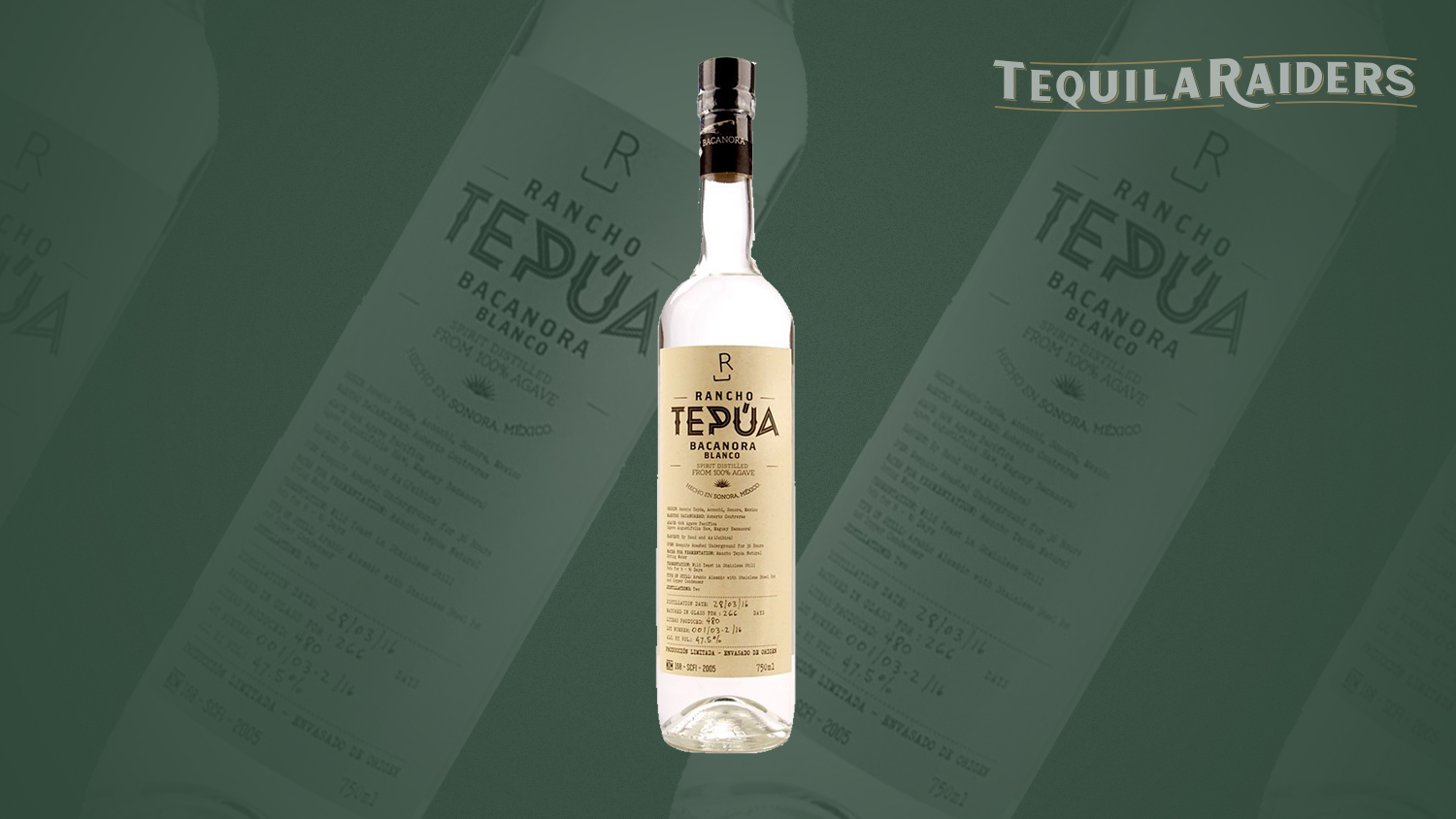 Rancho Tepúa breathes the history of bacanora. Made by 5th generation Bacanorero Roberto Contreras, the Contreras family has been producing the spirit since it was initially banned in 1915. For years, this meant making bacanora in hidden distilleries across their ranch.

Balancing light flashes of honey, banana and candied nuts with the aroma of wet wood and clay, their bacanora blanco costs $60.