‘Cannot Get Away With It’: Kendall Jenner’s 818 Tequila Brand Sued, Accused of Being ‘Half-Ass’ Copycat of Tequila 512 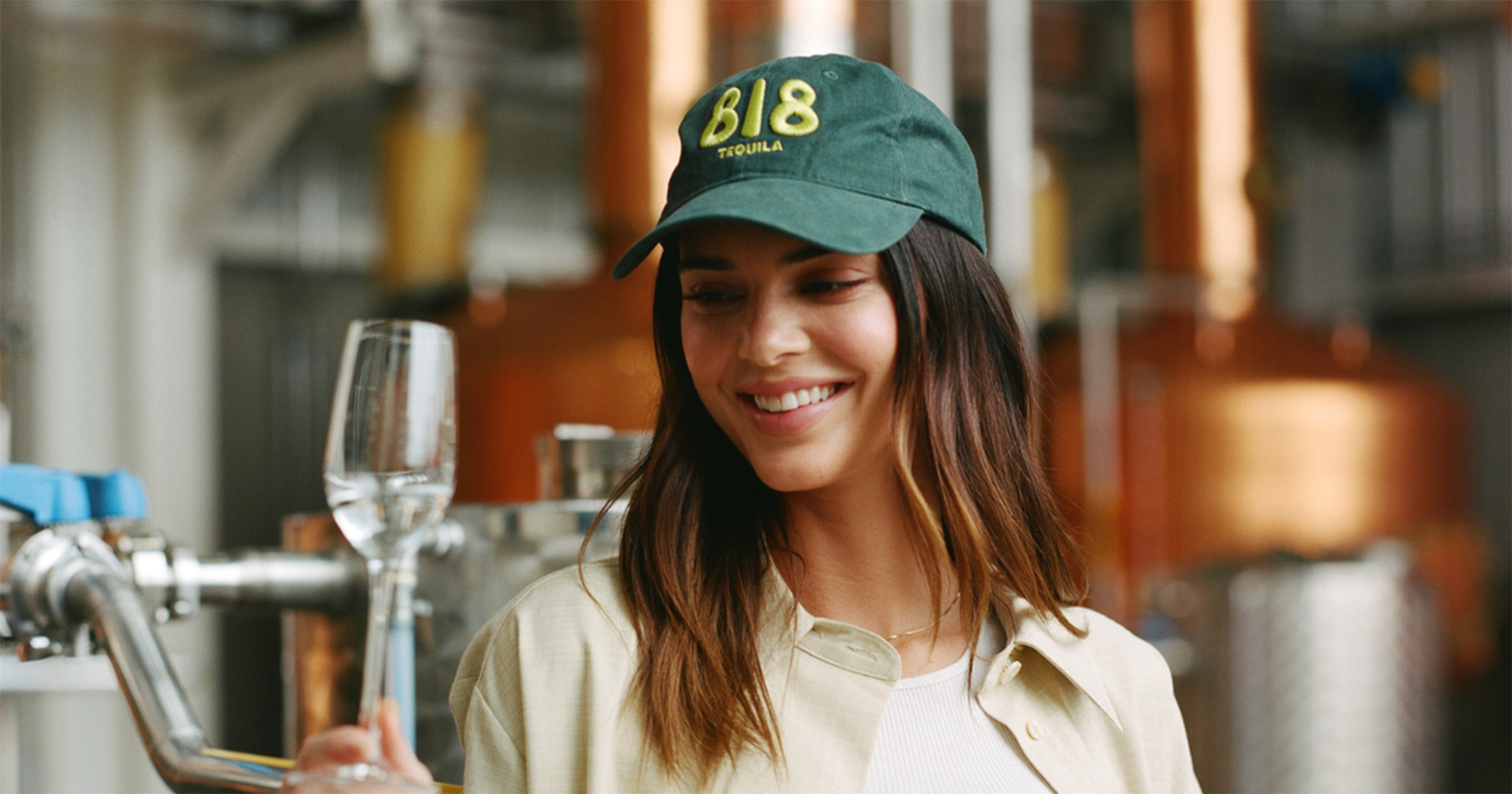 Kendall Jenner’s 818 Tequila is at the center of a trademark lawsuit filed by Austin, Texas-based Tequila 512. Photo: Drink818.com

Tuesday marks the first day of proceedings in the jury trial against Kendall Jenner’s 818 Tequila. Jenner’s brand, co-owned by K & Soda, LLC, has been accused of “simply and blatantly” ripping off the branding of Austin, Texas-based Tequila 512.

The trademark lawsuit was first filed in February 2022. Nick Matzorkis, CEO of Tequila 512, alleges that 818 Tequila made “immaterial tweaks” to the “immediately recognizable 512 mark in black lettering inside a vertical yellow triangle.” 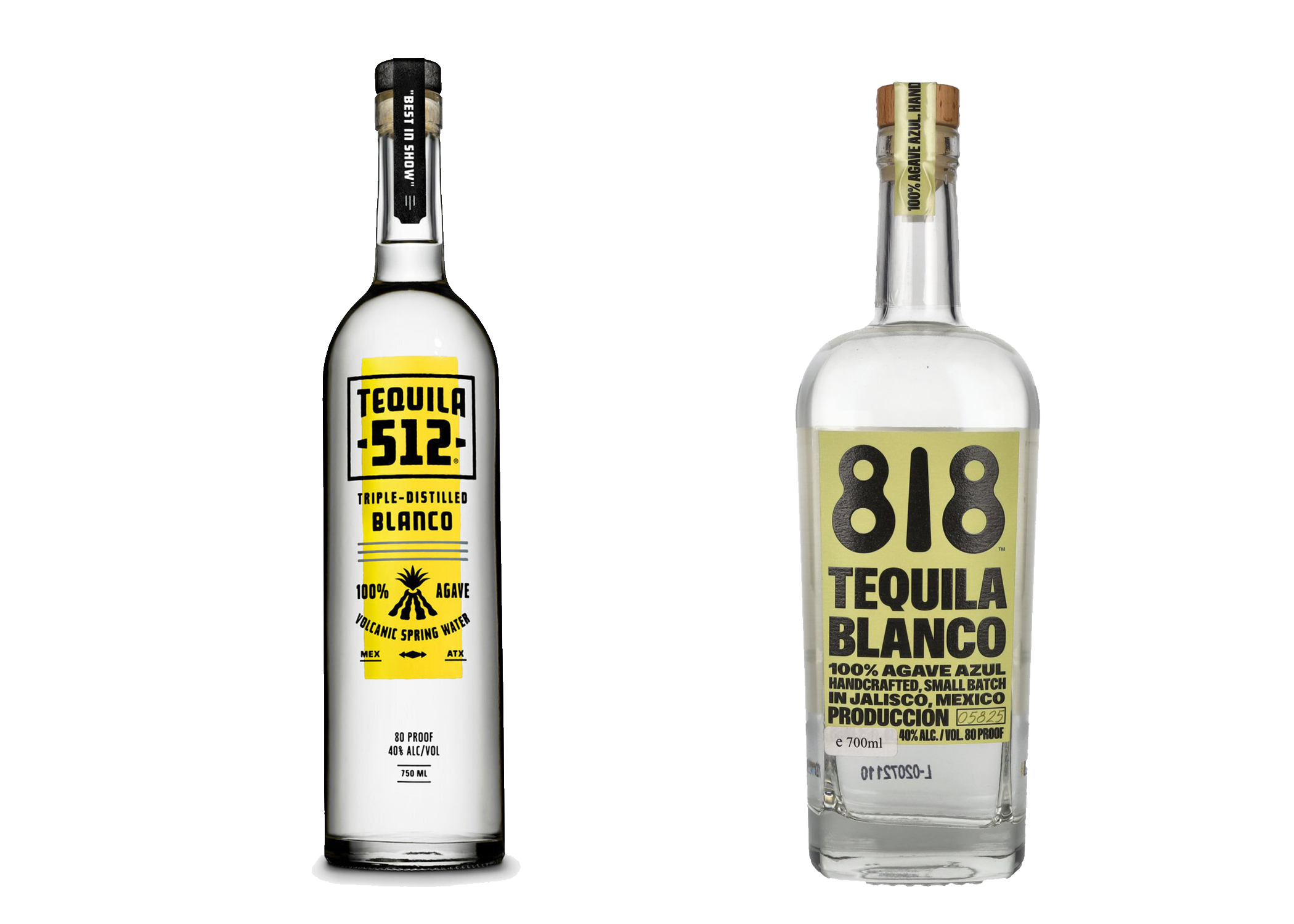 In an interview with The Sun, Matzorkis said that Jenner “cannot get away with it,” claiming that his brand is willing to “go to the mat” for “months or years” if needed.

Before Tequila 512’s founding in 2015, Matzorkis created ClipBandits, which calls itself the “world’s first internet band.” The band picked up traction in the early 2000s with performances on Good Morning America and the Tyra Banks Show. Flash forward to today, and ClipBandits LLC is formally heading up the lawsuit against 818 Tequila.

In court documents filed April 26, Yeargan stated that “nobody associated with 818 had ever heard” of Tequila 512 “until it had started waging a social media campaign against 818 and then initiated legal action.”

According to Jenner’s team, 818 Tequila was named after the Kardashian-Jenner family’s iconic Southern California 818 area code. Yeargan argued that Tequila 512, which itself is named after the Austin area code, “cannot own the concept of a telephone area code” for purposes of alcohol branding.

However, the lawsuit doesn’t end there. ClipBandits takes issue with Kim Kardashian Hollywood, a mobile game where users may purchase and accessorize a bottle of 818 Tequila.

According to ClipBandits, “the image that 818 used in the app was of a bottle of 512 Tequila.” 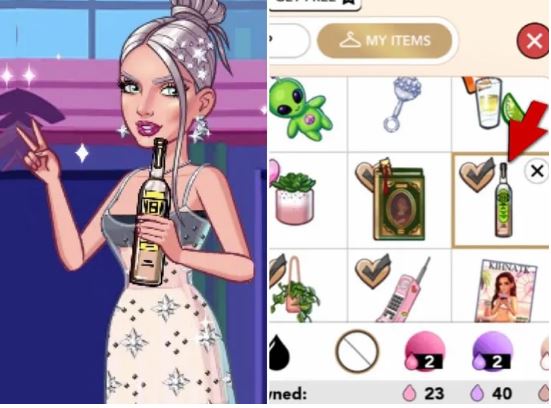 The virtual bottle in question, which doesn’t feature any legible numbers, is depicted with the yellow-and-black lettering at the center of this lawsuit. ClipBandits concedes that 818 Tequila changed the in-game icon to a green bottle after 512 reached out with a complaint.

This isn’t the first time that Tequila 512 has been at the center of a trademark lawsuit.

In 2020, Tequila 512 and ClipBandits LLC were named in an intellectual property-trademark lawsuit filed by fellow Austin distiller 512 Bourbon.

We’ll have to wait and see if things shake out similarly in this newest area code on area code lawsuit.